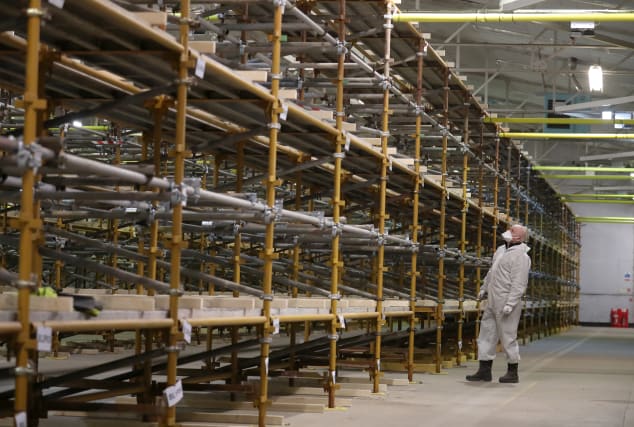 The UK has become the fifth country to pass 20,000 deaths in hospital from Covid-19, behind the US, Italy, Spain and France.

The US hit the 20,000 mark on April 11, according to data from the European Centre for Disease Prevention and Control.

The figures for each country are problematic to compare as each government has its own counting criteria.

Instead, Saturday’s figures can be seen as a symbolic milestone, as it proves the Government has definitively missed its best case scenario of deaths of 20,000 or below.

In reality, deaths in the UK from coronavirus probably topped 20,000 several days ago.

The figure does not include deaths in care homes, which the World Health Organisation (WHO) estimates could account for half of all deaths in Europe.

Dr Paul Hunter, professor of medicine at the University of East Anglia and adviser to the WHO, warned that the UK was on course to having one of the highest Covid-19 mortality rates in Europe.

He told the PA news agency: “Our deaths are increasing more rapidly than any other country really apart from the US.

“But the US is still a long way behind us in terms of deaths per one million of the population.”