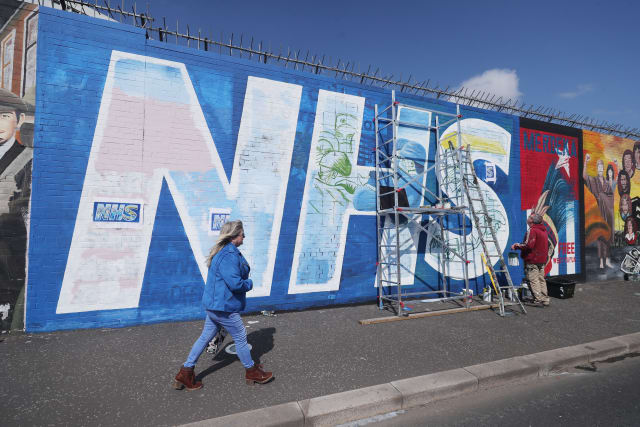 A third of coronavirus-related deaths are happening in care homes, new figures have indicated.

The latest weekly update from the Northern Ireland Statistical and Research Agency (NISRA) records 276 deaths involving Covid-19 up to April 17.

The 96 deaths in care homes and hospices involved 44 separate establishments.

The NISRA figures are higher than the number of deaths reported daily by the Public Health Agency (PHA), which by April 17 had reached 212.

Comparatively the total number of total deaths registered in Northern Ireland in the week ending April 17 was 424. The figure is 11 fewer than the previous week but 134 more than the five year average of 290.

Meanwhile the Northern Ireland Executive is later set to discuss the reopening of graveyards which were closed amid social distancing rules.

Sinn Fein president Mary Lou McDonald hinted that her party may drop its opposition to the reopenings.

Council-run graveyards were closed last month as part of the coronavirus movement restrictions, but there have been mounting calls to reopen them, with bereaved relatives highlighting the mental anguish of being prevented from visiting the graves of loved ones.

While the DUP and UUP back the reopening, Sinn Fein and the Alliance Party have opposed the move amid concerns about the potential health impacts of loosening one of the lockdown measures.