Investors eye oil price ahead of Shell and BP results 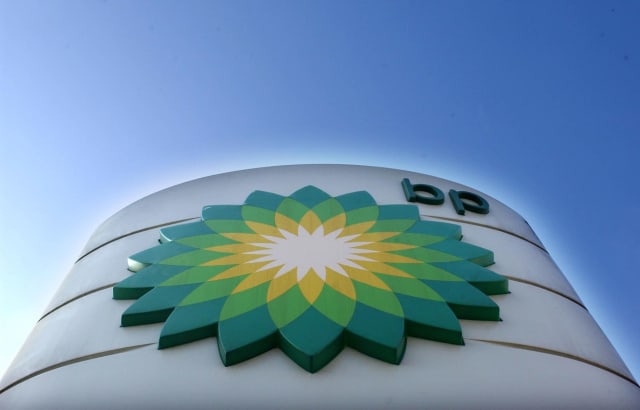 New BP boss Bernard Looney could scarcely have imagined a tougher time to present his first set of financial results to investors, as global oil markets falter due to the coronavirus hit.

Analysts warn that the oil majors may be looking at one of their biggest quarter-on-quarter profitability hits in history.

It is a far cry from just three months ago when the Irishman was standing in front of an audience of hundreds unveiling his plan for a green new BP.

But BP’s first-quarter earnings release on Tuesday will likely be a different affair.

Mr Looney will be hosting the usual investor webcast from the comfort of his own home, and most of those listening in will likely be in their spare room, or perhaps the kitchen table.

Mr Looney, and his Shell rival Ben van Beurden two days later, will present their results to investors as oil prices linger just above lows not seen since last century.

Already in late January investors had been nervously eyeing a depressed Brent oil price, which had dropped to around 55 US dollars per barrel from around 65 dollars at the beginning of the year.

But, as coronavirus started escaping China in the run-up to the oil majors’ last set of results, few were predicting the massive hit it would have on global oil markets.

Brent fell to below 20 dollars a barrel on Tuesday.

The fallout has left analysts scratching their heads over what to expect from next week’s results.

The oil majors are likely to be hedged against a massive fall in the oil price and the worst drop happened after the reporting period ended, however it is still likely to feed through in predictions for the future.

Analysts believe that Shell will present current cost of supplies (CCS) earnings of 2.25 billion US dollars (£1.8 billion), a reduction from 5.3 billion dollars (£4.3 billion) in the first quarter of last year.

CCS earnings is the measure Mr van Beurden uses to allocate resources and assess performance within the company.

“Extraordinary events in the oil market mean that Shell’s first-quarter profits will be even harder to predict than normal, even if crude’s latest collapse, using West Texas Intermediate as a benchmark, took place three weeks after the quarter’s end.

“We should see one of the biggest quarter-on-quarter falls in profitability among the oil majors as the oil price plunge started with the outbreak of the coronavirus in China rather than when it became widespread in Europe and the US,” said analysts at the Share Centre.

They added that BP has held out against pressure to slash dividends and has focused on cutting costs and scaling back investment.

“It has also been tapping the markets for extra financing, but investors will question how long it can resist cutting the dividend as prices at the start of the second quarter have reached unimaginable lows from just a few months ago. There is likely to be a large asset write-down also,” the analysts said.