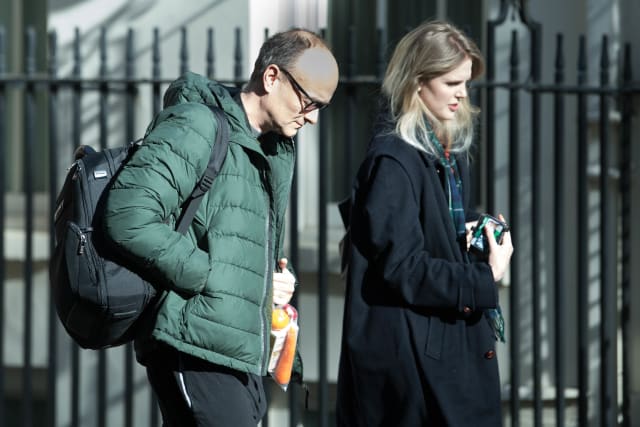 Boris Johnson’s chief adviser Dominic Cummings has been taking part in meetings of the senior scientists advising the Government on the coronavirus outbreak, it has been reported.

Mr Cummings was among 23 attendees at a key meeting of the Scientific Advisory Group for Emergencies (Sage) on March 23 – the day Mr Johnson announced the nationwide lockdown, according to the Guardian.

Ben Warner, a data scientist who worked with Mr Cummings on the Vote Leave campaign during the Brexit referendum, was also said to have been present.

A former government chief scientific adviser, Sir David King, said he was “shocked” to find that there were political advisers involved in Sage meetings.

“If you are giving science advice, your advice should be free of any political bias. That is just so critically important,” he told the Guardian.

The Government has never released a list of Sage members or attendees – although individual members can disclose they are part of the group.

In a letter to Parliament earlier this month, Sir Patrick Vallance, the current chief scientific adviser who chairs Sage, said the decision not to disclose its membership was based on advice from the Centre for the Protection of National Infrastructure (CPNI).

Giving evidence to the Commons Science and Technology Committee, he said the CPNI advice was based on the fact that Sage was a sub-committee of Cobra – the Government’s civil contingencies committee – and sometimes dealt with security-related issues.

In a statement, a Government spokesman said: “Expert participants often vary for each meeting according to which expertise is required.

“A number of representatives from government departments and No 10 attend also.”