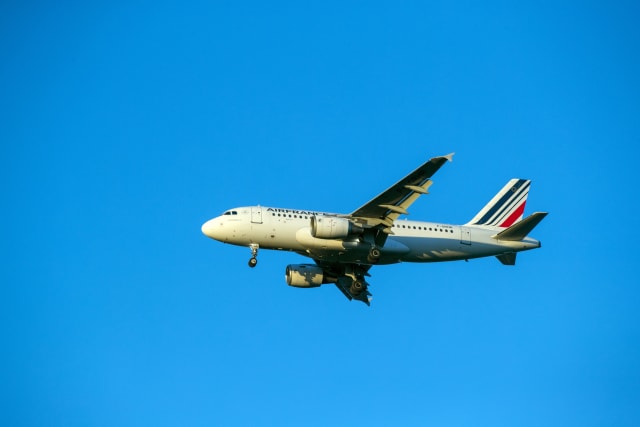 The French government has announced a “historic” seven billion euro (£6 billion) aid package to rescue Air France, whose planes have been grounded by virus lockdowns around the world.

In exchange for the bailout, Mr Le Maire said the government would set conditions of profitability and more environmentally sustainable, less polluting policies.

He said the government is not currently considering nationalising Air France.