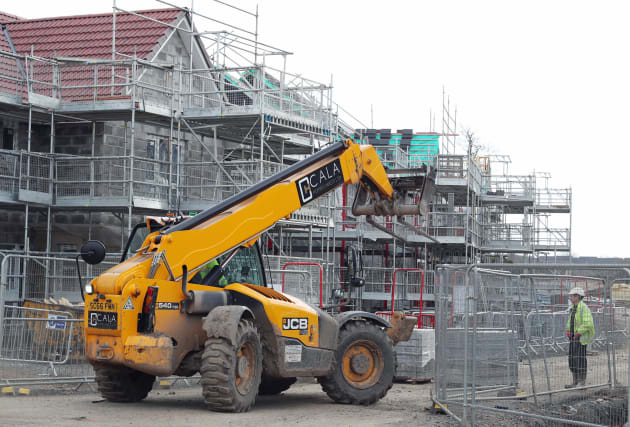 Thousands of small investors in a struggling property company could be left out of pocket after Blackmore Bond fell into administration, another major collapse in the mini-bond sector.

The company, which had already missed two payouts to investors, appointed Duff & Phelps to run its administration process days before it was expected to disappoint bondholders again.

Bondholders have around £45 million trapped in the company, Duff & Phelps revealed on Thursday.

The administration was sparked after a Blackmore bondholder recently issued a winding-up petition against the company.

The scheme’s collapse on Wednesday came a little over a year after fellow mini-bond firm London Capital & Finance collapsed, trapping thousands of investors and sparking calls for a massive overhaul of the sector.

LCF had attracted around £236 million from 11,000 small investors, many plunging their retirement savings into the scheme that promised high returns.

Many of the investors who are likely to have lost much of their savings to LCF had also put thousands into Blackmore, a smaller scheme.

On its website, Blackmore Bond laid out an ambitious plan.

“It is our ambition to break in to the top 10 house builders in the UK within the next five years,” said chief executive Patrick McCreesh.

However, things came crashing down in October for the 15-year financial services veteran.

The company missed a promised interest payment, knocking the confidence of investors.

Blackmore promised at the time that it would make the payment by the end of December, but it failed to meet this deadline.

In January the firm missed another quarterly payment to investors.

Bondholders were still waiting for the money they were promised in October when news of the administration hit, and the company had been widely expected to miss a third quarterly payment at the end of this month.

Duff & Phelps joint administrator Geoff Bouchier said: “There has been concern regarding the company’s affairs for several months so it will be a relief for bondholders that independent professionals have now been appointed to the company.

“We are immediately undertaking a review of the properties and will immediately commence an investigation into the company financial position.”