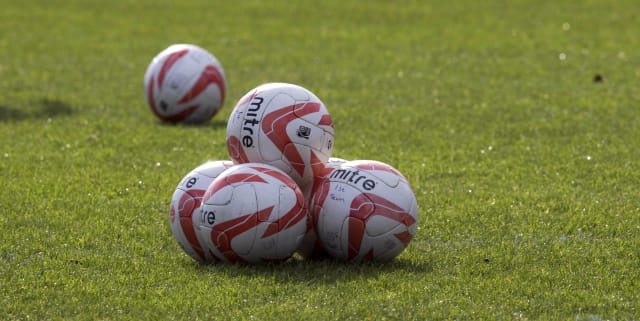 Football players are less likely to be injured if they practice mindfulness techniques as part of their training, according to new research.

Dr Luis Calmeiro, a collaborator in the study from Abertay, suggests mindfulness gives players more focus during games and training, helping them adapt to conditions and avoid injury.

The data also suggests some athletes increased their ability to cope with stress or anxiousness and improved their attention skills.

The collaborative international study covered two groups of around 80 young male elite footballers in Iran aged between 16 and 19.

One group received a mindfulness intervention that consisted of one 45-minute session per week for seven weeks.

It helped those players train to maintain present moment awareness, accept their thoughts and feelings, focus on task-relevant stimuli and improve commitment to goals.

At the end of the season, the results suggested the mindfulness group suffered nearly 40% fewer injuries in total, with 22 players injured in comparison to the control group’s 36.

When measuring the time lost to injury, the mindfulness group lost just 218 days compared with 516 days for the control group.

Dr Calmeiro said: “These results are very meaningful as it suggests that the time invested in a psychological intervention such as mindfulness may result in considerable gains for the teams.

“Not only in the reduction of number of days lost to injury and resultant financial burden, but also on the young athletes’ quality of life.

“This is strong evidence in support of the incorporation of mindfulness in athletes’ training regimen.”