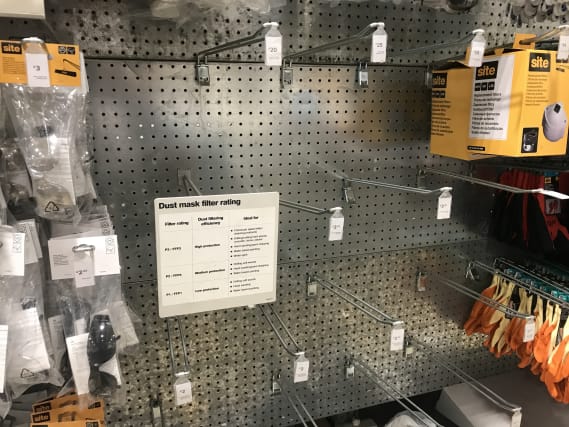 Four hundred complaints about workplace safety were made in 10 days during the pandemic, a standards body in Northern Ireland has said.

The Health and Safety Executive has seen a “massive” nine-fold rise in the number of objections to working conditions, chief executive Robert Kidd said.

Efforts to meet coronavirus restrictions aimed at limiting the spread of the disease have been really good, he added.

Mr Kidd said: “Already we have found that the compliance has been very good.

“Employers have really bought in and realise that they need to keep their staff safe and healthy.”

His organisation dealt with 400 protests over a 10-day period compared with 30 in the same period the year before.

The standards enforcement body has been working with management and workers’ unions on ensuring social distancing at work.

Mr Kidd said: “We have been hugely successful.

“We have had really positive feedback.”

Concerns had been expressed about issues like the cleaning of tools, he recalled.

“None of us want employees to be off sick.

As the Covid-19 infection spread, some employees briefly walked out of food production factory lines last month over fears they were not being properly protected.

Mr Kidd said his organisation is encouraging rota organisers to keep the people on shift patterns the same to minimise risk.

He said employers should consider whether they need staff members to come in to work and when.

He noted that hours could be staggered to minimise the numbers congregating but recognised that communal areas like corridors and canteens could pose challenges in preventing overcrowding.

Guidelines have been put in place for manufacturers after some employees at poultry producer Moy Park briefly walked out over health and safety concerns.

The “vast majority” were said by the Health Service Executive to be complying with requests.

It has given examples where production lines have been extended, break times staggered, canteen tables restricted to one per person, cleaning increased, and physical measures such as Perspex panels to minimise contact have been introduced.