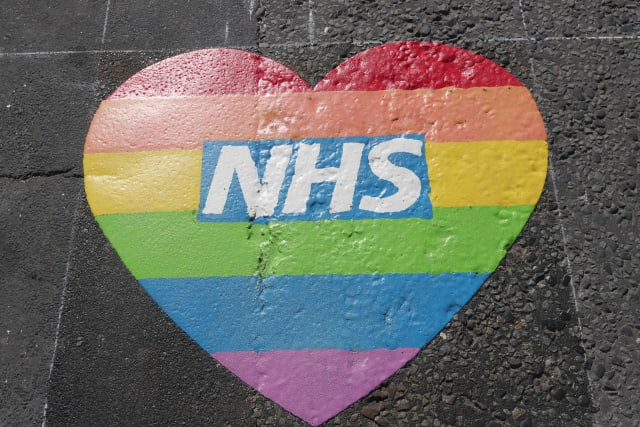 Vulnerable people self-isolating during the Covid-19 outbreak will now be able to call a direct line to request assistance from the NHS “volunteer army”.

Over 600,000 volunteers have been approved to help those most at risk during the coronavirus crisis – more than double the Government’s original target.

The NHS and Royal Voluntary Service has now announced that vulnerable people and their families will be able to self-refer and call a line to ask for volunteer support.

Those who register will be able to get help collecting shopping, medication or other essentials, as well as a telephone “check in and chat” to help combat loneliness.

So far, those who responded to the Government’s appeal for help have carried out some 35,000 tasks, assisting healthcare practitioners, pharmacists and local authority and social care staff by delivering medicines and other supplies.

The volunteer service is now being personalised for people who need support and enables self-referral for those most at risk, according to the NHS and Royal Voluntary Service.

They said that this will help not just the estimated 1.5 million people being shielded from the virus, but also those identified as vulnerable or receiving care in the community.

Local authorities will also be able to make referrals to the service.

One volunteer, a registered mental health nurse who has spent the last week making calls to check on people self-isolating at home, said it was a “no-brainer” to get involved.

Sabrina Ellis, 32, from Wolverhampton, said: “It has been lovely to hear about people’s different stories and be able to use my mental health training to help some of the most vulnerable people.

“It feels really rewarding to know that I am doing my small bit to help in such uncertain times and hopefully relieving some pressure on the NHS.”

Professor Stephen Powis, NHS national medical director, said: “The scale of the public response means volunteers will be brought in to help look after a wider group of people who need support from this army of volunteers.

“Where a vulnerable person may not have friends and family able to help, they will be able to put in a call to ask for volunteer support.”

Catherine Johnstone, chief executive of Royal Voluntary Service, said: “The selflessness of our volunteers has inspired the nation, and we’ve been overwhelmed by the outpouring of support we’ve received since the launch.

“Demonstrating the continued love and support of our NHS in this difficult time has given hope to everyone working on the front line.

“Now we have our army of volunteers already working or ready to accept activities to support people at this critical time.”