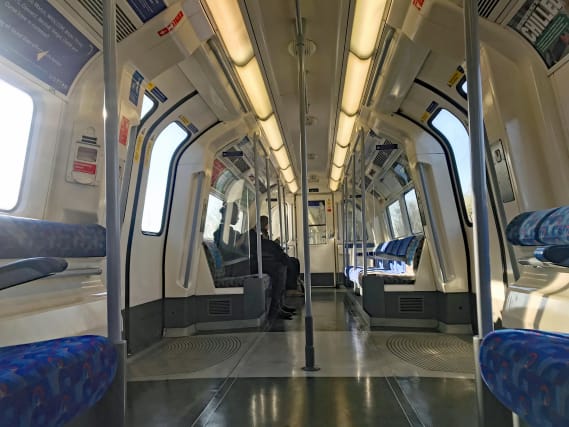 Transport for London (TfL) could be forced to cut services unless it receives Government funding in the coming days, Sadiq Khan has warned.

The capital’s mayor told the PA news agency that TfL had lost hundreds of millions of pounds of revenue due to the coronavirus lockdown.

Passenger numbers were down around 95% on the Tube and 85% on buses, cutting income from fares to a fraction of normal levels.

Mr Khan said: “Unless the Government gives us a grant, we will not be able to continue to run the service we have.”

He explained that TfL had been using its cash reserves to continue operating services and paying staff.

But he warned it would be “really difficult for us to continue the way we have” unless a deal was secured with the Department for Transport by the end of the month.

He added: “We rely upon fares from customers to pay for our services.

“Unfortunately, the Government cut the operating grant from TfL three years ago. We’re the only public transport system in the world without a grant from central government.”

Despite the huge reduction in overall passenger numbers, concerns have been raised that some services are overcrowded, putting essential workers such as healthcare staff at risk of being infected when they commute.

This issue – which the mayor blamed on staff being unwell or self-isolating – could be worsened if services were cut due to a lack of money.

Mr Burnham said Manchester’s Metrolink system may have to be suspended as it was losing millions of pounds a month.

Merseyrail, which operates in Liverpool and surrounding areas, was losing £1.2 million a week and was being reduced to a core service for essential workers, Mr Rotheram said.

Last month, the Department for Transport suspended traditional rail franchise agreements to avoid train companies collapsing, but the metro mayors said the rail systems in their cities had not been given any support.