Inflation falls in March on lower clothing and petrol prices 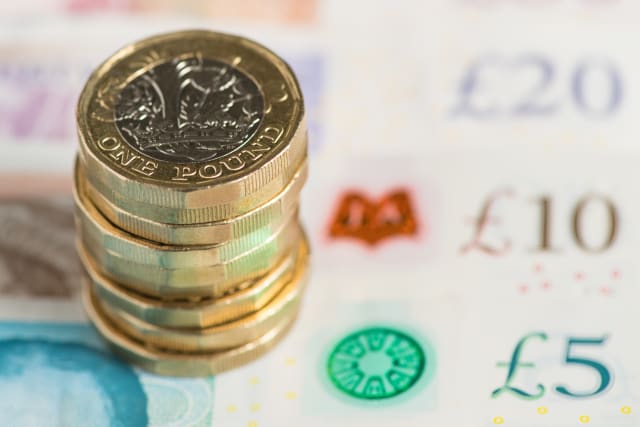 UK inflation slipped lower in March on the back of falling clothes and motor fuel prices, official figures show.

The Office for National Statistics (ONS) said the rate of Consumer Price Index (CPI) inflation decreased to 1.5% in March.

Analysts at Pantheon Macroeconomics predicted that the headline rate of inflation would slow to 1.6%.

CPI inflation was reported at 1.7% in February, after declining slightly from the previous month.

“However, this year the price of clothes has eased due to some retailers offering discounts due to decreased footfall in stores before the lockdown started.

“The cost of raw materials for manufacturers fell significantly over the year, driven by a global fall in the price for crude oil, which is at its lowest level since early 2016.”