Gareth Bale donates £500,000 to hospital where he was born 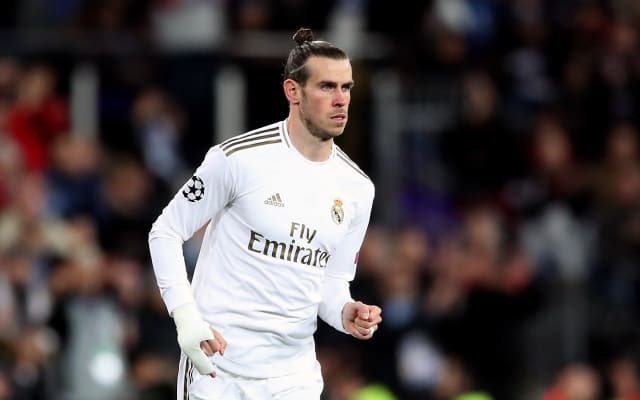 Wales and Real Madrid star Gareth Bale has donated £500,000 to the hospital where he was born to thank staff for their hard work and sacrifice during the coronavirus pandemic.

The footballer and his wife Emma have given the money to the University Hospital of Wales in Cardiff.

The Bales, who grew up in the Welsh capital, wanted to give something back to the community and local NHS.

The money has been given to the hospital’s charity, the Cardiff & Vale Health Charity, which provides extras for staff and patients that normal NHS funding does not cover.

In a video message, the former Tottenham winger, who joined Real for a then world record transfer fee of £85 million in 2013, said: “I wanted to thank everyone in the NHS for all their hard work and sacrifice during this Covid-19 crisis.

“The University Hospital of Wales holds a special place in my heart – it was where I was born.

“It has provided great support to my friends and family and the wider community.

“So, me and my family would like to show our support. Keep up the good work, you are doing an amazing job and thank you very much.”

During his time in Madrid, Bale has scored over 100 goals, won four Champions League titles and three FIFA Club World Cups, as well as picking up LaLiga and Copa del Rey winner’s medals.

Bale became Wales’ record goalscorer in 2018 and helped his country reach the semi-finals of Euro 2016.

Len Richards, chief executive of the Cardiff and Vale University Health Board, said: “I’d like to say a big thank you to Gareth, Emma and their family for this fantastic donation.

“It’s so heartening to hear they have chosen to give something back to their local hospital to say thank you for the services both them, their family and friends have received, and to recognise all the hard work the staff and all at our hospitals are doing at this very difficult time.

“I would also like to say that gestures like this are testament to the fantastic work that our clinical and support colleagues carry out every day.

“Thank you so much.”