Fitting legacy of Hillsborough would be public advocate for disasters, says MP 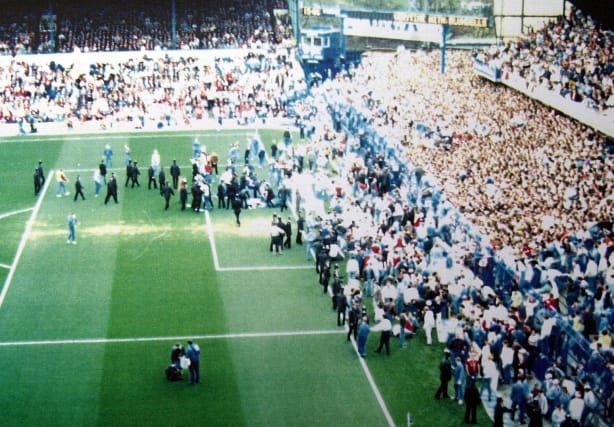 A “fitting legacy” for the efforts of Hillsborough justice campaigners would be to create a law protecting families and survivors of public disasters, an MP has said.

Labour former minister Maria Eagle has introduced a Bill to the Commons which aims to ensure there is no repeat of the lengthy process taken for the truth about Hillsborough to be officially accepted.

Ninety-six Liverpool fans died as a result of crushing at an FA Cup semi-final match between Liverpool and Nottingham Forest on April 15, 1989.

However, it took until 2016 for new inquests to overturn a 1991 verdict of accidental death, concluding those who lost their lives were unlawfully killed.

The legislation brought forward by Ms Eagle seeks to establish an independent public advocate for those who have been bereaved in public disasters as well as for injured survivors.

The public advocate would be required to act if an event occurred which led to large-scale loss of life and involved serious health and safety issues, failure of regulation or other events of serious concern.

Ms Eagle said: “How can it be that bereaved families have had to campaign for over 30 years in the face of official indifference and sometimes even hostility to get truth and a measure of justice?

“And what can we do as lawmakers to ensure that no other families bereaved in public disasters will ever again have to face what they have endured? This Bill is about learning those lessons.”

The Labour MP also paid tribute to the “courage and heroic persistence and indefatigability” of the families of those unlawfully killed at Hillsborough, adding that she knows many of them.

“By the sheer force of their determination to defend the reputations of their lost loved ones, to get truth, justice and accountability for those who were killed, to bring ease and peace to the traumatised survivors, they have won through.

“And backed by the people of the Liverpool city region, they’ve shown up the injustices perpetrated on the innocent by the indifference and hostility of some of our official processes.

“I believe that this Bill if enacted will go a significant way towards preventing what has happened to them ever happening to any other families in the future, something they fervently wish to see.

“As they end the big public commemorations on the anniversary of the disaster, it would be a fitting legacy for their efforts if they could help to ensure that what has happened to them never happens again to families who are bereaved in public disasters. This Bill would, I believe, do that.”

Ms Eagle has asked for the Bill to be considered at a later date, but its progress depends on Government support and it securing parliamentary time.