Culture Secretary praises BBC for Covid-19 coverage, but says it must ‘reform’ 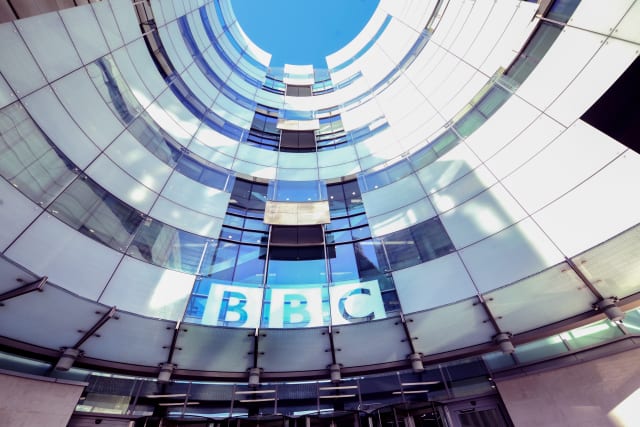 The Culture Secretary has praised the role the BBC has played during the coronavirus pandemic, but has insisted that the organisation needs to “reform and evolve”.

Oliver Dowden told the Digital, Culture, Media and Sport Committee that the broadcaster has helped provide people with accurate information about the virus outbreak.

He said: “I think the BBC has shown some of its very best during this crisis so it has stepped up to the plate as a public service broadcaster and has helped people understand what they should do in this crisis and provided good, factual information.”

Mr Dowden added that although it has generally helped keep people informed during the crisis, it does not have an “unblemished record”.

“We saw that story that was run very prominently by the Today programme and others at the end of last week that didn’t have clear underpinning to it and hadn’t got its facts straight,” he said.

The story he appeared to be alluding to was a BBC report which claimed that the boss of an NHS trust had contacted the corporation over concerns about the provision of gowns for healthcare workers.

The broadcaster subsequently issued a correction which said the person had in fact worked for an organisation helping to source personal protective equipment for some NHS trusts.

Mr Dowden said that the BBC would always “be held to a high standard” over its coverage.

He added that despite the role the broadcaster had played during the crisis, the organisation still needs to adapt to remain relevant.

Mr Dowden told the committee: “I want the BBC to continue to be central to our national life but I think the BBC, like all institutions, needs to reform and evolve and adapt to the challenges it faces and that is what I have tried to set out.”

A consultation on decriminalising the licence fee closed earlier this month after receiving more than 100,000 responses.

Mr Dowden said if non-payment of the licence fee was to be decriminalised, steps may have to be introduced to ensure people did not simply stop paying for the service.

The Culture Secretary also praised the broadcaster for pushing back the axing of the free TV licence for over-75s by two months to August 1.

He added that he does not think the new measures should be put in place while the elderly are being asked to socially isolate because of the “hassle” it would cause.