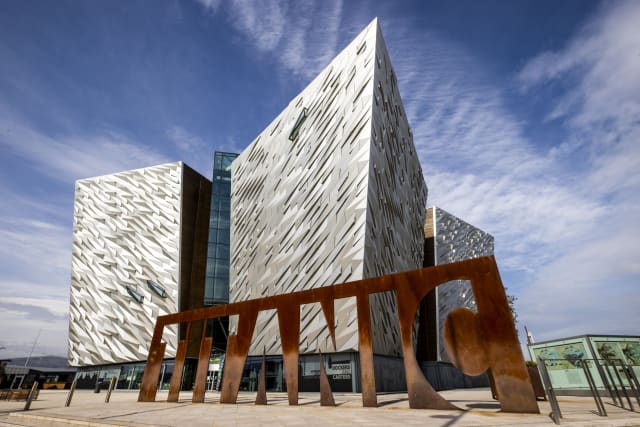 The Job Retention Scheme should be extended so staff can return to work gradually while businesses recover, Northern Ireland’s tourism industry has said.

The Government pays 80% of wages of furloughed workers up to £2,500 a month and has seen a significant take-up after the economy ground to a near-halt.

Tourism has been devastated by a lockdown on pubs, hotels and visitor attractions ordered last month to limit the spread of coronavirus.

A survey showed 1,300 tourism workers have permanently lost their jobs.

Joanne Stuart, chief executive of the Northern Ireland Tourism Alliance, said: “We need a tapered approach to the furlough scheme.”

She told the Stormont Economy Committee the jobs initiative should allow employers to bring staff back to work in a phased manner.

Employers can apply for cash grants through HMRC’s new online portal, with the money expected to arrive in bank accounts within six working days.

Chancellor Rishi Sunak recently announced the scheme will be extended for a further month until the end of June to reflect continuing lockdown measures.

Ms Stuart said the tourism industry was seeking support to extend it beyond then.

Landmark attractions like Titanic Belfast and the Unesco World Heritage Giant’s Causeway site on the north coast have been mothballed during the crisis.

Belfast had recently seen a surge in the number of new hotels and cruise shop arrivals but tourism operations have been abruptly stalled.

Ms Stuart told the devolved Assembly committee that income had instead dropped to “zero”.

Despite a lot of support from the UK Government and Stormont ministerial Executive, there had been a lengthy period between the announcement and receiving the money, she added.

She expected it to be the end of the year before the international visitor market was restored following disruption to the airline industry.

Flybe’s collapse has badly damaged Northern Ireland’s connectivity with other parts of the UK.

The witness called for a tourism recovery support package from the Government.

She reiterated calls for the three-month business rates holiday to be extended to the rest of the year.