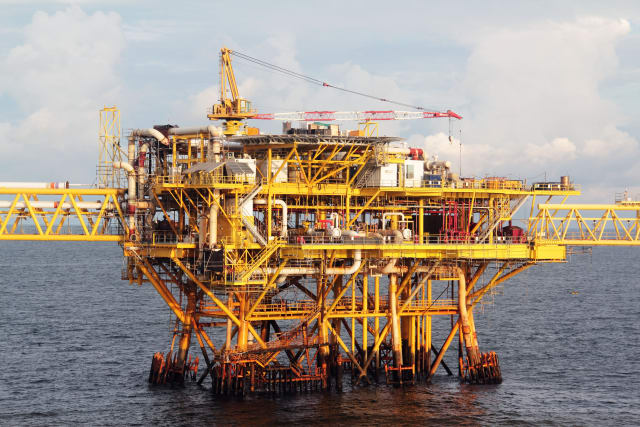 Brent crude prices have hit 21-year lows as the oil price crash showed little sign of slowing in the face of plunging global demand due to the coronavirus pandemic.

Benchmark Brent oil prices fell as low as 15.97 US dollars a barrel at one stage, the lowest since June 1999, having plummeted 24% on Tuesday.

It came after the cost of crude in the US briefly dipped into negative territory on Monday for the first time in history, meaning buyers were being paid to take delivery of oil.

West Texas Intermediate (WTI) – the most commonly used US standard for oil – was down more than 4% at 11.06 dollars a barrel on Wednesday.

There were similar rises across Europe amid respite from extreme volatility on the back of the oil price swings.

Demand for oil has dried up as international economies shut down to slow the spread of coronavirus. This has meant storage sites across the world have been filling up.

On Monday, storage had become so scarce in Texas that producers were paying buyers to take May deliveries of WTI oil off their hands.

He said: “The collapse in WTI at the start of the week has spooked the market and now we see similar concerns about floating storage starting to fill up.

“If global storage is running out – and that is what the Brent trade is starting to suggest – then there will be no bid and prices could hit zero.”

The average price of petrol at UK forecourts is £1.09 per litre, the lowest since May 2016.

Diesel drivers are typically being charged £1.16 per litre. The last time it was that cheap was July 2017.

UK fuel prices are unlikely to be affected by the fall in US oil.

However, the drop in Brent crude could find its way to forecourts, though the boost to Britons’ wallets is likely to be limited, given that the Government has ordered people to only go outside for food, health reasons or to commute if they cannot work from home.