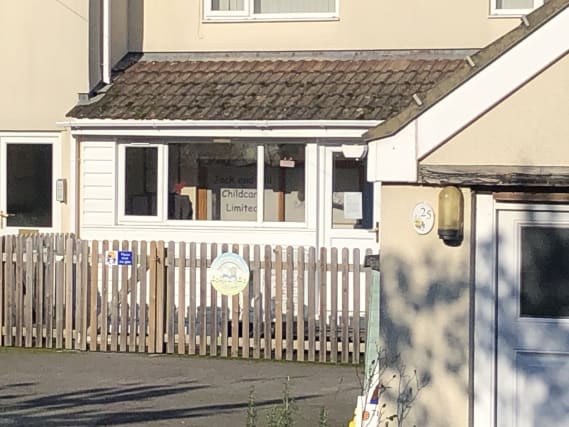 A 17-year-old boy has been charged with 16 sexual offences following allegations of abuse at a nursery in Devon.

Devon and Cornwall Police launched an inquiry after receiving information relating to Jack and Jill Childcare in Torquay last July.

The boy has been charged with one count of rape against a child and 13 counts of sexual touching against eight children.

He has also been charged with two counts of historic rape, which are not linked to the nursery.

A spokeswoman for Devon and Cornwall Police said the boy would appear at youth court “in due course”.

“In the meantime, we need to remind the public of the law surrounding this matter,” she said.

“Any alleged victim of a sexual crime is automatically granted anonymity for life; regardless of age and the outcome of any subsequent criminal trial.

“Any suspect under the age of 18 is also by law not allowed to be identified.

“These rules are not solely for media organisations to adhere to, they also apply to members of the public and includes information posted via social media.”

She urged the public not to speculate on the identity of either the alleged victims or suspect in the case.