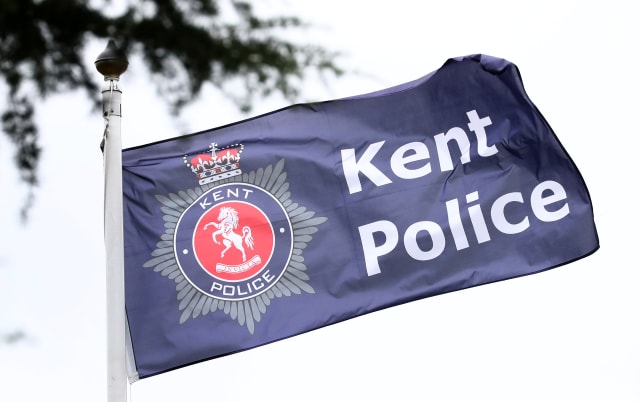 Armed police have been deployed near a shopping centre in Kent after a man was reported to be on a balcony with weapons.

Video circulating on social media, which appears to be from the scene, shows a witness pointing out a man on a balcony.

He says: “He’s up there. He’s up there sitting on that yellow thing with a machine gun, a handgun and a rifle.”

The public were being warned to stay away from the Dockside area in Chatham.

Kent Police said officers were called at 8.35am on Wednesday to a “disturbance at a flat” in Dock Head Road.

A spokesman said: “Members of the public reported seeing a man on a balcony with weapons.

“Patrols, including armed officers, are at the scene making inquiries.”

Road closures are in place in the area.