Why does the Queen have two birthdays? 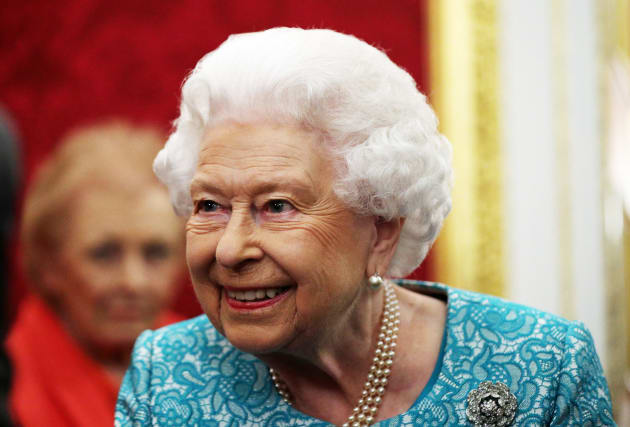 It is the Queen’s 94th birthday on Tuesday but she actually has two birthdays.

The Queen was born on April 21 1926, but she also has an official birthday in June – this year it falls on Saturday June 13.

– Is this just a ploy to get extra presents?

No. It’s all down to the British weather. Since 1748, the monarch’s official birthday has been marked by the parade known as Trooping the Colour – usually held on the king or queen’s actual birthday.

Edward VII, who reigned from 1901 to 1910, was born in November. He celebrated officially in May or June because there was less chance of it being cold and drizzly during the outdoor event.

– What about the next monarch?

The monarch after Edward VII – George V – helpfully had a birthday in June, but the Queen’s father, George VI, whose birthday was in December, reintroduced the tradition of an official birthday, which Elizabeth II has continued.

– Is the Queen’s official birthday always on a Saturday?

It is now. George VI had his official birthday on the second Thursday of June. In 1959, after several years on the throne, the Queen decided to change it to, usually, the second Saturday for convenience.

It is marked by the Trooping the Colour carriage and horse procession in central London and a flypast over Buckingham Palace.

– What about this year?

Trooping, which attracts huge crowds, will not go ahead in its traditional form because of the coronavirus pandemic.

Options are being considered but no further details have been released.

– What does the Queen usually do on her actual birthday?

She gets to spend it privately – except when duty beckons or it is a milestone celebration.

Aides do try to give the Queen a break on her birthday from the famous red boxes containing state papers.

With the country in lockdown, the Queen’s actual birthday is a low-key, no fuss affair.

She is staying at Windsor Castle with the Duke of Edinburgh, away from their family, but the royals will be telephoning and video-calling the monarch.

– Does the Queen actually have more than two birthdays?

Technically yes. A number of Commonwealth realms celebrate the occasion at different times of the year.

In the majority of Australia, where the Queen is head of state, there is a public holiday on the second Monday in June, but Western Australia celebrates in September or October. In New Zealand, it is the first Monday in June, and in Canada, it is in May.

– Who else has two birthdays?

Paddington, the marmalade-loving bear from deepest, darkest Peru – on June 25 and December 25.

His adopted family the Browns agreed that bears, “just like the Queen”, have two birthdays every year.