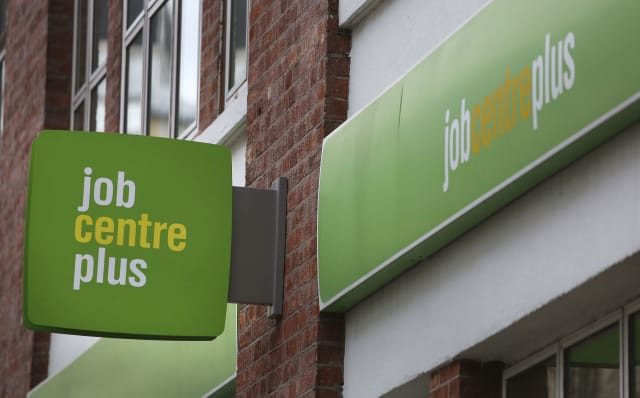 UK job vacancies dived in the three months to March as the labour market contracted in the face of the coronavirus, official statisticians have revealed.

The Office for National Statistics (ONS) said the number of job vacancies plunged by 52,000 to 795,000 for the quarter.

It said the manufacturing and retail sectors reported the largest decline in hiring over the period.

The ONS also revealed that growth in the number of people on British companies’ payrolls slowed to 0.8% in March from 1.1% in February, according to preliminary tax data.

Economists also revealed on Tuesday that unemployment increased by 22,000 to 1.36 million in the three months to February, before Covid-19 gripped the UK.

Meanwhile, employment for the quarter to February jumped by 352,000 against the same period last year, rising to a record high of 33.07 million.

The number of people in work increased by 172,000 against the previous quarter, ahead of the increase of 100,000 predicted by analysts at Pantheon Macroeconomics.

The ONS said earnings growth slowed to 2.8% in February, falling from 3.1% growth in January.

David Freeman, ONS head of labour market statistics, said: “Our final data wholly from before the coronavirus restrictions were in place showed the labour market was very robust in the three months to February.

“For the first time, we have brought forward information on the number of employees in work using PAYE data to cover a more recent period.

“These experimental statistics show a softening picture in March but cover the month as a whole including the period before the coronavirus restrictions were in place.”

Yael Selfin, chief economist at KPMG UK, said: “Early figures for March underscore the impact Covid-19 is likely to have on the labour market.

“An additional spike in unemployment after the lockdown also seems likely, once government support via the Job Retention Scheme ends.

“While the unemployment rate in 2020 could average below the rate the UK suffered in the recessions of 1980s, 1990s and 2008-09, this is due to the historically low level of unemployment in the UK prior to the current crisis.

“The rise in unemployment is expected to be proportionally larger than in past recessions owing to the severity of the crisis.”