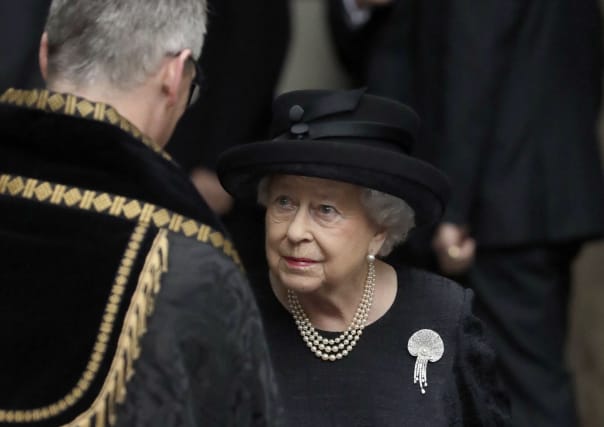 The Queen has sent a message of condolence to the people of Nova Scotia following the deadliest mass shooting in Canada’s history.

The head of state, who is also Queen of Canada, said her thoughts and prayers were with everyone affected by the “appalling” attacks.

A rampage by a gunman disguised as a police officer left at least 18 dead and homes in smouldering ruins in rural communities across Nova Scotia.

“Prince Philip and I have been deeply saddened by the appalling events in Nova Scotia, and we send our condolences to the families, friends and colleagues of those who have lost their lives,” the Queen said.

“I also pay tribute to the bravery and sacrifice of the officers from the Royal Canadian Mounted Police and other police services who selflessly responded to these devastating attacks, and to the emergency services who are supporting those who have been injured and affected.

“My thoughts and prayers are with the people of Nova Scotia and all Canadians at this tragic time.”

The message sent in both French and English was signed “Elizabeth R”.