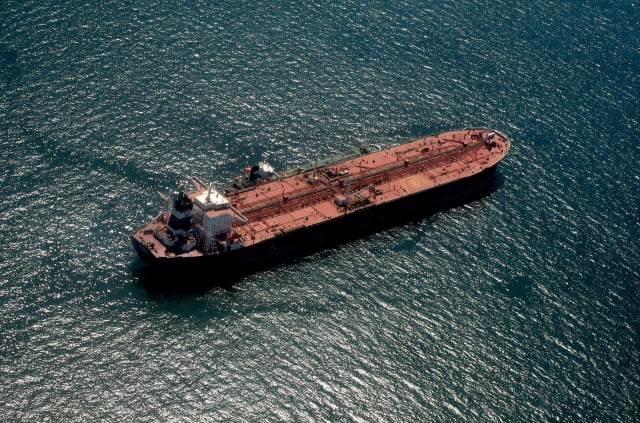 Markets closed lower on Tuesday as headlines about the collapsing price of oil turned heads across the world for the second day running.

However, perhaps surprisingly, it was the mining companies, such as Evraz and Antofagasta that dragged the index lower, while oil majors BP and Shell were largely unaffected.

The oil giants are normally highly sensitive to any changes in the price of Brent crude, which plunged by more than a third at one point to 18.82 US dollars per barrel.

The price later recovered somewhat, and was trading at around 20 dollars by the time markets closed in the UK.

“Given how commodity-heavy the index is, and the fact Brent Crude is down 23%, striking sub-20 dollar per barrel levels, you’d maybe expect the FTSE to be even lower,” said Connor Campbell, an analyst at Spreadex.

He added: “However, BP and Shell crucially managed to keep their losses to 2.3% apiece despite the oil rout. The pound also provided a cushion for the index as it fell… against the dollar and… against the euro following the UK/EU trade negotiations restart.”

The drop in the international standard came after stunning scenes in the US on Monday evening.

In an unprecedented move, sellers of oil were so desperate to get rid of it they paid buyers up to 40 dollars per barrel to take it off their hands.

The negative prices came as whoever was left with an oil contract would be forced to pick up the barrels in Texas, in a time when demand has been flattened and storage sites in the area are all full, or close to full.

Too much supply of oil has been flooding global markets for months, coupling with falling demand to push down prices.

“With mounting worries that the global capacity to store tens of million barrels of extra oil per day is diminishing at an alarming pace, nothing less than a full halt in oil production would give a meaningful sigh of relief to this market,” said Ipek Ozkardeskaya, an analyst at Swissquote Bank.

Away from London, markets on the continent also felt the heat on Tuesday, with Germany’s blue-chip index, the Dax, closing down 4%, and Paris-based Cac dropping 3.8%.

In company news, shares in the insurance group Admiral rose by 2.6% after it pledged to hand back £110 million to car and van policyholders as claims plunge amid the coronavirus lockdown.

The Cardiff-based group said it will pay out £25 for each of the 4.4 million vehicles covered at April 20, with refunds being made by the end of May.

The London Stock Exchange Group dropped by 2.6% after it vowed to complete its £22 billion Refinitiv deal by the end of 2020 as it posted surging income thanks to volatility in coronavirus-hit financial markets.

The owner of budget fashion firm Primark, AB Foods, dropped 6.1% as it said 68,000 staff were furloughed across Europe amid the coronavirus lockdown and it revealed a £248 million hit for unsold stock as all its stores remain shut.