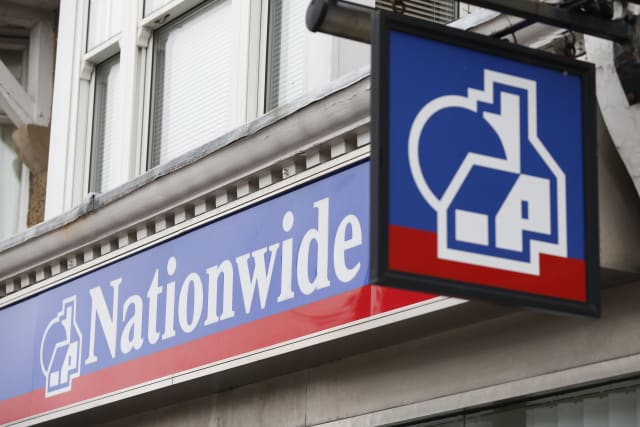 Britain’s biggest building society will offer mortgages once more to people with deposits as low as 15% through brokers and online from Wednesday.

The move by Nationwide Building Society means new customers looking to re-mortgage, as well as first-time buyers and new house purchase customers choosing to apply via broker or online, can now borrow at up to 85% LTV (loan-to-value).

Nationwide had previously temporarily withdrawn new customer lending above 75% LTV via brokers or online, enabling the Society to focus on existing customers and process ongoing applications during the coronavirus outbreak.

With valuers currently unable to carry out physical mortgage valuations due to the need for social distancing, the Society said it had been carrying out as many valuations as possible remotely.

Nationwide said the change reflects the Society’s confidence in undertaking valuations up to 85% using these alternative remote methods.

Nationwide also said though, that from Wednesday April 22, it is increasing the rates on its two, three and five-year fixed-rates at 80% and 85% LTV by up to 0.25%. Two-year tracker rates at the same LTVs will also be increased by up to 0.15%.

New customers with deposits as low as 5% can still apply to borrow up to 95% LTV by telephone and via Nationwide Now – the Society’s branch video service.

Henry Jordan, Nationwide’s director of mortgages, said: “As the UK’s second largest mortgage lender, it is right that we still play an active role in the market, while maintaining the levels of service expected of us, during what are unprecedented and evolving times.

“That is why we have increased our loan-to-value limit on applications made through intermediaries and online, all while continuing to offer up to 95% borrowing for existing members and for new customers via our phone and Nationwide Now channels.”