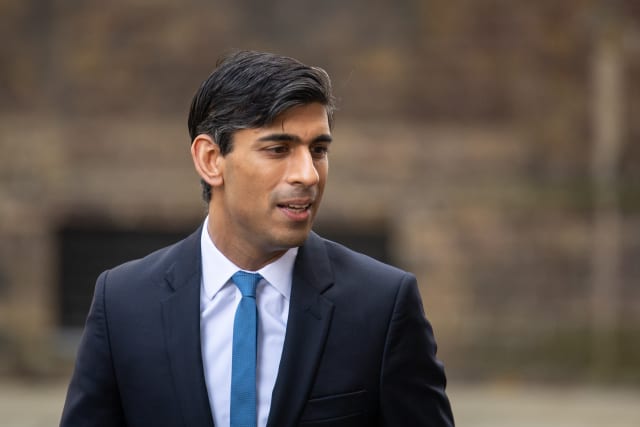 The number of businesses furloughing staff in the UK has increased in the past week, with more than half saying they would run out of cash within three months, according to a survey.

The British Chamber of Commerce’s (BCC) weekly coronavirus tracker found 71% of respondents have placed workers on the Government’s wage scheme, up from 66% a week ago.

Companies have until Wednesday to access the job retention scheme to receive funds covering 80% of wages, up to £2,500 per worker, for those forced to furlough.

Around 30% of the 678 respondents to the BCC survey said they have furloughed between 75% and 100% of their workforce.

However, a further 28% of businesses said they had furloughed no staff during the crisis.

Early indications suggest the application portal for those applying is holding up well, with payments due six working days after submission.

BCC director general Dr Adam Marshall said it is absolutely crucial that the cash arrives in accounts, after 59% of firms said they have three months or less of cash in reserve.

He added: “It is now critical that payments from the furlough scheme reach businesses as smoothly and as quickly as possible in order to protect jobs and livelihoods.

“Ministers will also need to consider keeping the scheme in place for longer, to help businesses transition as the lockdown is eased and the economy moves gradually toward a new normal.”