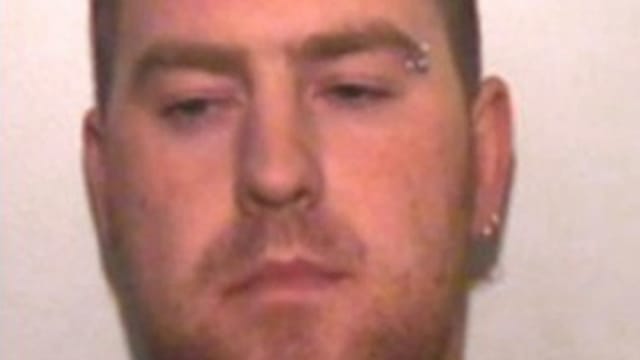 A 40-year-old man facing extradition to the UK on 39 charges of manslaughter and a charge of conspiracy to assist unlawful immigration has been remanded in custody at the High Court in Dublin.

Ronan Hughes, 40, from Silverstream, Tyholland in Co Monaghan, was detained on Monday following the execution of a European Arrest Warrant in the Irish Republic.

He faces 39 charges of manslaughter and a charge of conspiracy to assist unlawful immigration in connection with the deaths of 39 migrants found in a refrigerated lorry container in Essex.

Hughes was arrested on Tuesday in Co Monaghan by police in the Republic of Ireland on foot of a European Arrest Warrant.

Essex Police said in a statement that the UK’s Crown Prosecution Service had authorised manslaughter charges against him and immigration offences.

Hughes will apply for bail next Wednesday and has been remanded in custody until then.

His extradition hearing is due to be held in Dublin on May 1.

Hughes said nothing during the short hearing in Dublin’s Central Criminal Court on Tuesday morning apart from “thank you judge”.

Judge Paul Burns said he considered the warrant to have been duly executed and was satisfied the person in court is the person it had been issued for.

He said Mr Hughes had been informed of his rights to surrender to the request to be extradited.

In February, Eamonn Harrison, of Mayobridge, Northern Ireland, was granted permission to appeal against his extradition to the UK under the terms of a European Arrest Warrant issued by Essex Police.

A further hearing in Harrison’s case will be held in Dublin on May 7.