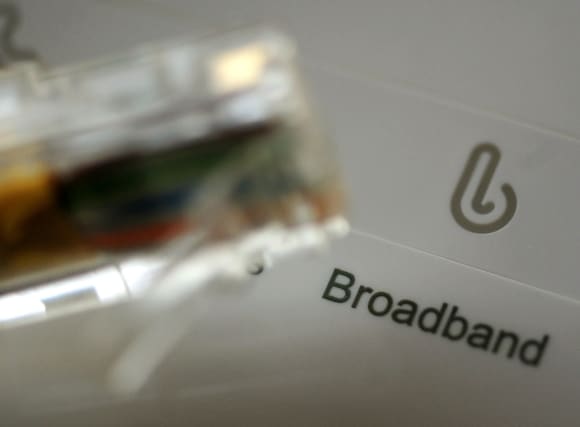 Hull has achieved the best broadband speed improvement over 12 months as well as the highest speed overall, research suggests.

Corby in Northamptonshire, Test Valley in Hampshire, Dartford in Kent and Ards and North Down also did well in the ranking for most improved outside of London.

Kensington and Chelsea, Islington, Hackney and Hounslow were among the gainers around the capital, though Kingston upon Thames took the crown for fastest, at 81.6 megabits per second.

However, the research suggests a north-south divide, with seven of the top ten improvements located in areas further south, with just two northern areas in the top ten.

According to the data, Orkney Islands in Scotland has the highest proportion of properties that fall below this standard (7.1%), followed by other rural areas in Scotland, Wales and Northern Ireland, such as Argyll and Bute, the Shetland Islands and Na h-Eileanan Siar (the Outer Hebrides).

“With the UK on lockdown, internet connectivity is more important than ever, whether it be for working from home or streaming movies and TV shows,” said Holly Niblett, head of digital at comparethemarket.com.

“While it is encouraging that broadband speed has improved in some parts of the country, there is still some way to go.

“Whilst the Government recently pledged to increase broadband infrastructure spending, there are still hundreds of thousands of homes without decent broadband and the vast majority of these are in remote areas.

“With a significant number of people now working from home, lack of connectivity could be a serious cause for concern.

“Our research shows that four in ten consumers are experiencing issues with their broadband, which is impacting being able to work from home effectively.”