Boris Johnson to speak to Donald Trump and the Queen 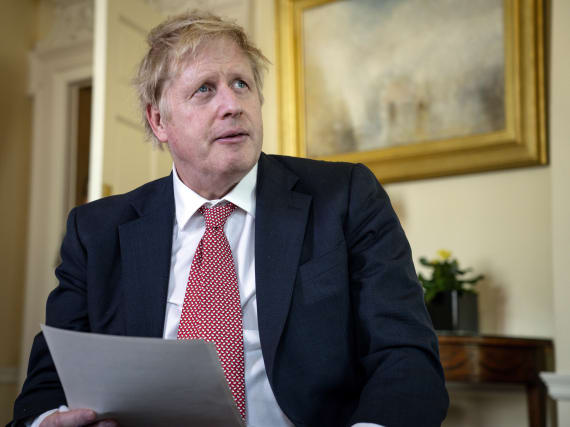 Boris Johnson will speak to Donald Trump and the Queen this week as he continues his recovery from coronavirus.

In a sign that the Prime Minister is preparing to return to work, he will talk to the US president on Tuesday afternoon to discuss the G7 response to Covid-19.

Mr Johnson is also expected to thank Mr Trump for his messages of support while he was unwell.

Later this week, the PM will have a telephone audience with the Queen for the first time in three weeks.

However, Number 10 stressed that Mr Johnson is not “formally” doing Government work and First Secretary of State Dominic Raab is continuing to deputise in his absence.

“As we discussed yesterday, he has been receiving updates from Number 10 on the coronavirus response and has spoken with the First Secretary of State and senior members of his team.

“Yesterday he sent a message of condolence to Justin Trudeau after the very sad loss of life in the shooting in Canada.

“Later today, at around about 2pm, he will be speaking with President Trump.”

He added: “Later this week, the Prime Minister is expected to have an audience with Her Majesty the Queen and that will be the first for, I believe, three weeks.”