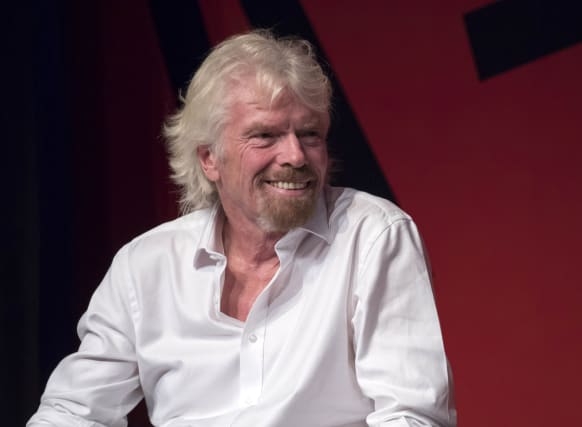 Airline Virgin Australia has gone into voluntary administration after failing to secure a government bailout due to impacts of the coronavirus pandemic, the company said.

“Virgin Australia has entered voluntary administration to recapitalise the business and help ensure it emerges in a stronger financial position on the other side of the Covid-19 crisis,” the airline said in a statement to the Australian Stock Exchange.

The move follows a board meeting of the firm’s international shareholders who voted against providing more financial support.

The airline had asked the Australian government for £710 million but the request was denied.

Virgin Australia’s board has appointed Deloitte has voluntary administrators.

The airline, which serviced domestic as well as short-haul international destinations, was founded in 2000 by Sir Richard Branson and was one of Australia’s main aviation providers.

In a letter to the airline’s staff, which he tweeted, Sir Richard said it “is not the end for Virgin Australia, but I believe a new beginning”.

He said: “Never one to give up, I want to assure all of you – and our competitor – that we are determined to see Virgin Australia back up and running soon.

“We will work with Virgin Australia’s administrators and management team, with investors and with government to make this happen and create a stronger business ready to provide even more value customers, competition to the market, stimulus to the economy and jobs for our wonderful people.

“Virgin Australia has captured the hearts of all Australians. That is down to all of you – past and present – who made it the best airline to fly within Australia.”

Sir Richard owns around 10% of the company, which is also owned in part by Etihad Airways and Singapore Airlines.