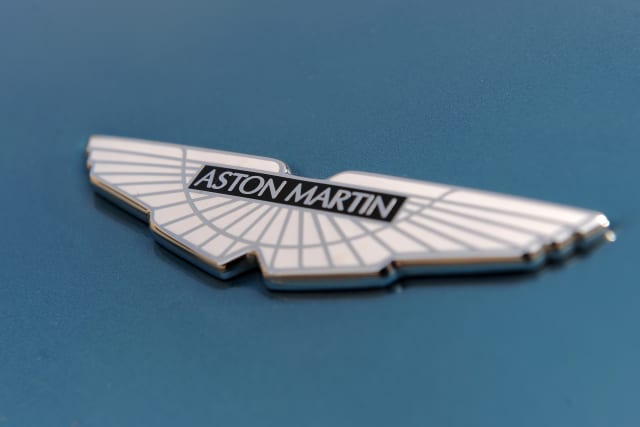 Aston Martin’s new boss has said his priority is to restart the luxury car firm’s manufacturing operations after taking control in the midst of the coronavirus crisis.

Shares in the company jumped after Canadian billionaire Lawrence Stroll formally took over as executive chairman on Monday, after purchasing a 25% stake in the business.

In January, the owner of the Racing Point Formula 1 team announced a £500 million funding deal to support the troubled car firm.

The company also confirmed that Toto Wolff, Mercedes’ Formula 1 team principal, has bought a stake in the business as part of its major rights issue.

The company said its rights issue has been accepted by 98% of the company’s shareholders.

Mr Stroll said the business’s “pressing objective” is to restart production of its first SUV model, the DBX.

He said the company will also look to drive its marketing efforts as the outbreak unwinds in order to help rebuild the company’s order book.

Aston Martin’s production facilities at Gaydon and St Athan have been closed since last month, with the manufacturer taking advantage of the Government’s furlough scheme.

Mr Stroll said: “In the midst of the most challenging environment globally that any of us have ever experienced, all of my and the management team’s energies will now be dedicated to building on the inherent strengths of the company, its brand, engineering, and the skills of its people to forge the foundations of a bright future.

“Our ambition for the company is significant, clear and only matched by our determination to succeed.”

Shares in the company jumped 7.5% to 62.3p in early trading on Monday.