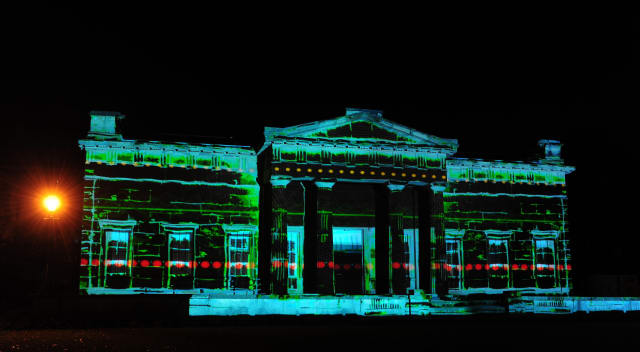 Curators at a UK museum which is home to a 2,000-year-old bun of real hair have launched a search for the world’s creepiest objects.

Yorkshire Museum, in York, has been inundated with weird and horrible objects from around the globe after putting out the call on social media.

Museums and museum visitors have submitted their own favourite curiosities, including a taxidermy mermaid, Victorian crab claws playing cards and cursed children’s toys.

The museum started the ball rolling on Twitter with its contribution of a 2,000-year-old bun of real hair found in the grave of a Roman woman buried in York.

The tweet has since received more than 5,000 likes and 1,900 retweets and seen replies come in from the German History Museum, with a 17th-century plague mask; Oshawa Museum, in Ontario, Canada, which offered a photograph of a creepy clown; the New York Historical Society with the death mask of former US vice-president Aaron Burr; and America’s first museum, the Charleston Museum’s hair-weaving table, including hair.

Museums across the UK, including the Imperial War Museum, Bank of England Museum, and the Ashmolean, have also taken part.

The challenge was the latest in Yorkshire Museum’s weekly Curator Battle, encouraging museums and visitors to put forward objects related to a particular theme.

A previous “Best Egg” challenge received replies from the Hermitage, in Russia, and the American Museum of National History.

Millicent Carroll, digital engagement officer for the York Museums Trust, said: “The creepiest object has taken it to another level.

“It is great for us and other museums to be able to still share our collections with the public when our doors are closed – we just hope we haven’t given anyone nightmares.”

Yorkshire Museum issues a new curator battle on its Twitter feed every Friday.

The York Museums Trust has created a Museums From Home page on its website, allowing visitors to get involved with its collections, buildings and stories during its closure due to coronavirus.