Not recording BAME cases and deaths would be a scandal, says medical chief 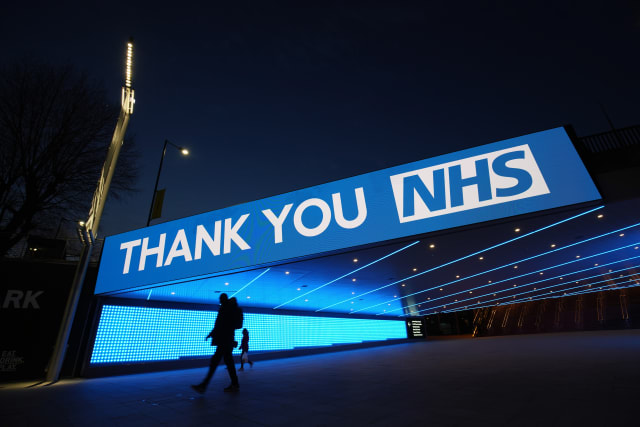 A medical chief has called on the Government to immediately record Covid-19 cases by ethnicity, describing any delay as a “scandal”.

Dr Chaand Nagpaul, chairman of the British Medical Association (BMA) council, has called on the Government to require hospitals to record the ethnicity of patients who are admitted and succumb to Covid-19.

His comments come as latest figures show 34.5% of critically ill patients with coronavirus were from black, Asian and minority ethnic (BAME) communities.

Speaking to the Observer, Dr Nagpaul said: “This is not an issue that should require further campaigning.

“It would be a scandal if it requires further lobbying as data recording needs to start now, not tomorrow.

“When you have stark statistics like this, it is an instruction for government to act.”

Data on patients with confirmed Covid-19 from the Intensive Care National Audit and Research Centre (ICNARC) suggested ethnic minorities are over-represented compared with the general population.

The latest figures released on Friday show that of 4,873 patients with Covid-19 in critical care, 1,681 were from the BAME community – accounting for 34.5% of cases.

This is despite black and Asian people making up 10.8% of the population, according to the 2011 UK census.

Downing Street confirmed a review will take place into why people from BAME backgrounds appear to be disproportionately affected by coronavirus, which will be led by the NHS and Public Health England.

While no date has been given on when the review will take place, the BBC has reported that Public Health England is to start recording coronavirus cases and deaths by ethnicity.

Speaking on the matter at the daily briefing in Downing Street, Local Government Secretary Robert Jenrick said: “There does appear to be a disproportionate impact of the virus on those from BAME communities.

“For that reason, the chief medical officer commissioned work from Public Health England to better understand this issue.”

He said it was “right that we do thorough research swiftly” in order to “better understand it”.

Speaking alongside Mr Jenrick, Professor Stephen Powis, national medical director of NHS England, said: “This is something that I am very concerned about, and I know that the chief medical officer is concerned about too.

“And I think it’s absolutely right that he’s asked Public Health England, who have the expertise … to look at this in detail and get a clear understanding of what might be accounting for increased risks and increased deaths in particular ethnic communities.

“In NHS England, obviously, we have a number of our staff … come from those ethnic groups, and we are actively also looking ahead of that work, of what we have to do to support, and, perhaps, protect them specifically.”

The PA news agency has found that of the 56 NHS workers whose deaths have been reported, more than 30 were from BAME backgrounds.