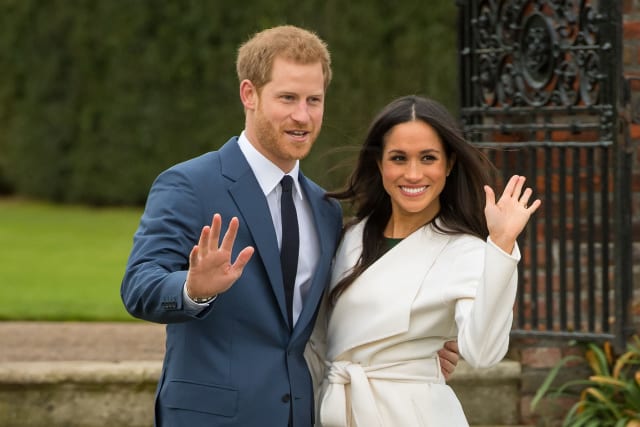 The first hearing in the Duchess of Sussex’s legal action against a British newspaper over its publication of a “private and confidential” letter to her estranged father will go ahead next week.

In one extract, the duchess wrote: “Your actions have broken my heart into a million pieces – not simply because you have manufactured such unnecessary and unwarranted pain, but by making the choice to not tell the truth as you are puppeteered in this. Something I will never understand.”

In court documents which outline details of the duchess’s claims, her solicitors say the letter was “obviously private correspondence” which detailed “her intimate thoughts and feelings about her father’s health and her relationship with him at that time”.

Her lawyers also allege that the newspaper “chose to deliberately omit or suppress” parts of the letter, which “intentionally distorted or manipulated” its meaning, and gave her no warning it was due to be published.

They added: “The contents of the letter were not private or confidential, self-evidently or at all.”

A preliminary hearing on Friday April 24, which will be conducted remotely, will deal with an application by Associated Newspapers to strike out parts of Meghan’s case ahead of a full trial of the issues, according to court documents obtained by the PA news agency.

Referencing his mother Diana, Princess of Wales, who was a tabloid newspaper staple and died in a Paris car crash while being pursued by paparazzi, Harry said: “Though this action may not be the safe one, it is the right one.

The duke is also bringing legal action against the publishers of The Sun and The Mirror over alleged phone hacking.

Mr Markle has claimed he felt pressured to share the letter after its contents were misrepresented in a magazine article.

In an interview with the Mail on Sunday, he said: “I have to defend myself. I only released parts of the letter because other parts were so painful. The letter didn’t seem loving to me. I found it hurtful.”