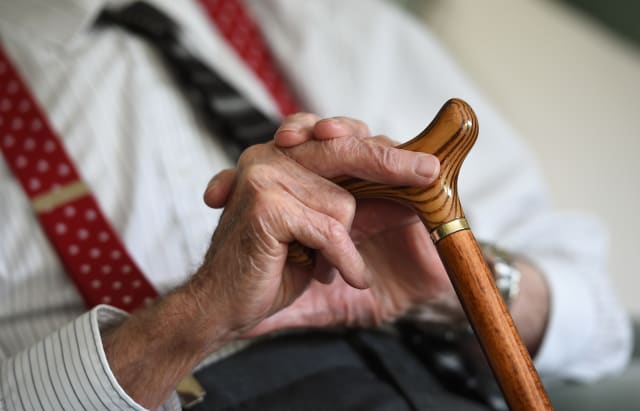 The boss of a care home where the deaths of nine residents have been attributed to Covid-19 has criticised the Scottish Government over a lack of testing.

The Newark Care facility in Newton Mearns, East Renfrewshire, said no staff or residents had been tested, despite repeated requests to the Government.

Chief executive Jack Ryan has now written to First Minister Nicola Sturgeon outlining his concerns, after she announced on Wednesday all symptomatic staff and residents in care homes would be tested.

He wrote: “You stated that it is standard practice for testing of early cases to be carried out within care homes.

“You need to be aware that despite having now lost nine residents whose deaths have been reported as coronavirus-related, there has been no testing at any point.

“All occurrences were reported to public health, East Renfrewshire Health and Social Care Partnership and the Care Inspectorate.

“We have asked repeatedly for testing, from the first instance and for every case which developed in the days that followed.”

A further 16 are displaying symptoms and there is one confirmed case.

A spokesman for the care home said: “Every death is a great loss and our most heartfelt condolences go to each resident’s family and friends – they are all in our thoughts and prayers at this sad time.

“Regrettably, like many care homes across the country, we are now seeing an increase in cases of Covid-19 as the virus reaches its peak.

“As of today, there are currently 16 residents in the home who are displaying symptoms consistent with the virus and one confirmed case.

“Each of these residents is being barrier nursed by our dedicated and compassionate teams.”

Commenting on the criticism from the Newton Mearns care home, Scottish Conservative leader and local MSP Jackson Carlaw said: “Perhaps if staff and residents could have been tested at an earlier stage, some of these deaths could have been avoided.

“These are the types of concerns that should be shooting right to the top of Nicola Sturgeon’s priority list.

“Care home workers are very much on the front line and deserve the very best access to protection and testing.”

Earlier this week, National Records of Scotland figures indicated nearly a quarter of all deaths linked to Covid-19 in Scotland were in care homes.