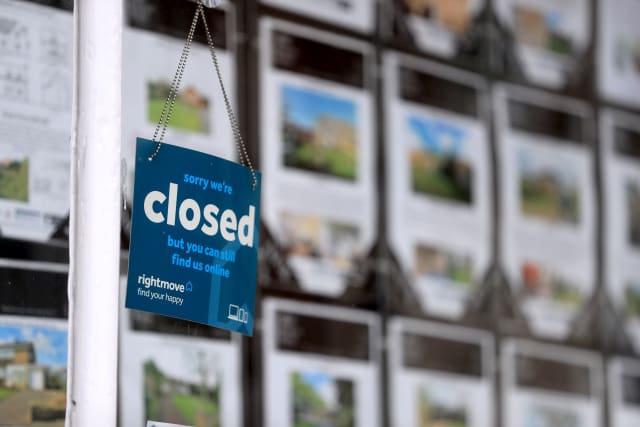 Thousands of British workers may be warned that they or their colleagues could be made redundant on Monday unless the Government’s furlough scheme is rapidly extended, experts have warned.

Large businesses may have to start consulting on sweeping layoffs under rules that force them to begin the process a month and a half before making staff redundant.

“This is quite urgent,” she told BBC Breakfast on Friday.

The Government’s furlough scheme is set to come to an end on May 31.

Under employment law, businesses that want to make 100 or more people redundant need to consult on the layoff at least 45 days in advance. Those trying to lay off between 20 and 100 people need to give 30 days’ notice.

“Those organisations which currently can’t afford to pay wages and salaries after the May stop date will have to start considering making job cuts now,” said Phil Pepper, head of employment at law firm Shakespeare Martineau.

During the consultation period, bosses will first talk to unions or staff representatives, before launching individual consultations with the staff who are likely to lose their jobs.

Thousands of employees up and down the country have been sent home by their employers, with the Government backing up to 80% of salaries while they are unable to work because of coronavirus.

The Government could extend the scheme after Monday, but companies and staff might have already gone through a “painful and complex” process.

“Aside from the tricky and unpleasant circumstances many businesses will now find themselves in, a question mark has been raised over how the consultation period will be managed if the whole of a workforce is currently furloughed,” Mr Pepper said.

“Workers have a right to collectively consult unions and/or elect reps during the collective consultation process and it’s unclear how this will be possible with everyone not at work.

“Businesses may have to resort to virtual meetings via Zoom, Skype or Facetime etc.”