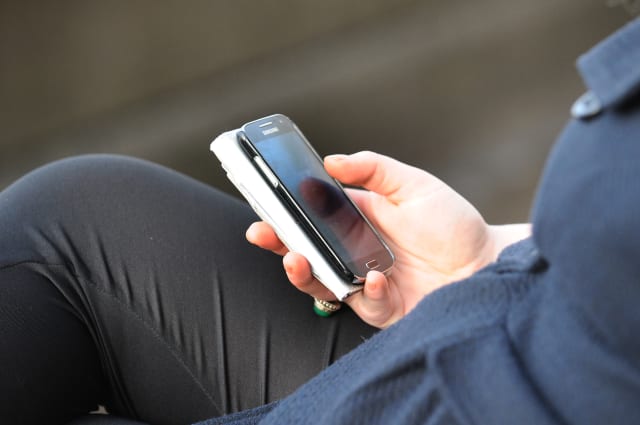 The number of people recording symptoms of Covid-19 has fallen by almost 75% in just over two weeks, according to the latest data from a special symptom-tracking app.

Researchers from King’s College London, who helped design the app, said the figures have dropped from two million to 582,640 from the beginning of April, but warned that now was “definitely not the time for complacency”.

They said predictions from the data were based on 871,458 participants who logged symptoms consistently for seven days.

The data suggests there are still a large number of infectious people in the UK and that there is now no clear difference between cities and the countryside when it comes to predicted cases of the virus.

Lead researcher Professor Tim Spector said there had been concerns that user participation would dip over time, but he had been “blown away” by the continuing response from the public.

“It’s fair to say that when we launched the app, we were unsure how many people would download it and also how long people would keep contributing to it,” he said.

“However, with 2.4 million downloads and over 800,000 logging daily, the reaction from the British public has definitely surpassed all of our expectations. It’s been truly inspiring to see.”

Prof Spector added that it was “very reassuring” to see the number of predicted cases continuing to fall day on day.

“But with deaths still high, this is definitely not the time for complacency,” he said.

“We believe our population’s symptoms are changing around two weeks before most people are admitted to hospital.

“The data from the app is giving us insight into just how common the virus is and how differently it affects people. We are learning something new each day.”

Other scientists said the data continues to “strongly support” the positive effects of the UK lockdown, which is expected to be extended for a further three weeks.

Professor Keith Neal, emeritus professor in the epidemiology of infectious diseases at the University of Nottingham, said: “This Covid tracker app is looking for symptoms that might be Covid-19.

“Under half of patients tested for Covid-19 are found to be positive and the symptoms they report can have many causes.

“A fall in these symptoms strongly supports the benefits of lockdown as this will interfere with the transmission of all respiratory pathogens as there are less person-to-person contacts.

Contributors can track their daily health on the specially created app, which is also being used by healthcare and hospital workers nationwide.