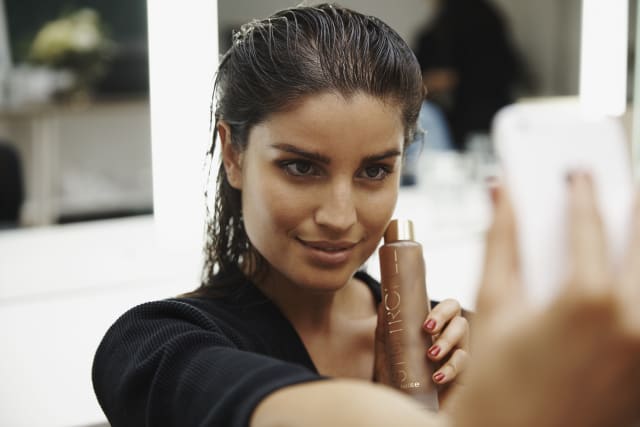 The group said its beauty ranges in the UK have been hit as retailers focus on hygiene and personal care, as well as the closure of hair salons.

It warned that the beauty division is also likely to be slow to recover and the group has cancelled marketing campaigns for its final quarter to the end of May.

The group said it is facing “challenges in sourcing packaging and raw materials to enable us to fully meet demand”.

However, its key manufacturing sites remain open across all regions, it added.

PZ Cussons said it expects full-year profits to the end of May to be at the “lower end” of City expectations, with revenues falling in the third quarter, although the decline eased back on the first half.

The update follows the revelation earlier this month that former boss Alex Kanellis had been stripped of his retirement payments after the firm uncovered a series of payments over several years while he was in charge.

The company found that his conduct had not been up to scratch and did not live up to the standards expected of a chief executive.

Investigators from law firm Addleshaw Goddard were hired to comb through records when concerns were raised after Mr Kanellis resigned in January, having spent 13 years in the top job.

PZ Cussons announced last month that Avon Products executive Jonathan Myers will become its new chief executive and he is due to start on May 1.