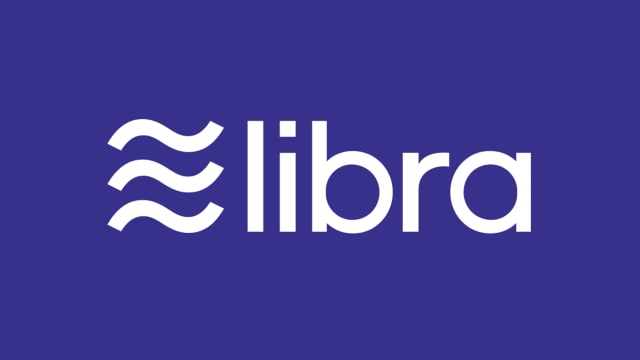 Facebook has scaled back its plans for its Libra cryptocurrency in a bid to secure regulatory approval.

It said the digital currency will be linked to individual national currencies and will be overseen by global regulators as part of a major revamp.

It comes after central banks and regulators across the globe intensely scrutinised the technology giant’s move into cryptocurrency last year.

The body said it has “worked closely with regulators, central bankers, elected officials, and various stakeholders” to shape the currency.

It said its updated plans highlight that “significant work” has been done on the payment system since initial plans from June 2019.

Previously, it planned for Libra to be backed by a wide mixture of currencies and government debt.

However, central banks and watchdogs said this raised concerns it could destabilise monetary policy and facilitate money laundering.

Libra said it will also now phase the rollout of its launch following discussions with international policymakers.

The Libra Association, which will issue the coin and govern its network, said a group of central banks, watchdogs and agencies set up by Swiss regulator FINMA will oversee its efforts to become a licensed payment service provider in Switzerland.