EasyJet expects to post half-year losses of up to £205m 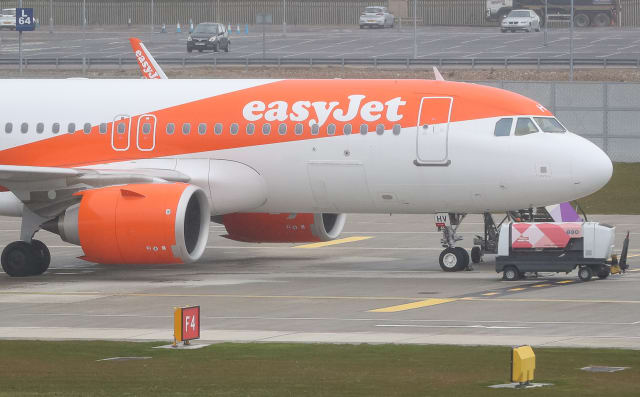 EasyJet said it expects to post narrowed half-year underlying losses of up to £205 million as it insisted cost-cutting actions mean it is “well positioned” to weather a prolonged grounding of aircraft due to coronavirus.

The low-cost airline said it is set to report underlying pre-tax losses of between £185 million and £205 million for the six months to March 31, against losses of £275 million a year earlier.

Chief executive Johan Lundgren said: “Our first-half trading performance was very strong prior to the impact of coronavirus, which shows the strength of easyJet’s business model.

“Since then, I have been immensely proud of our team, right across the business, and the way they have worked through these tough times to put us in the strong position we are in now.

“We took swift action to meet the challenges of the virus.”

Mr Lundgren said in around seven weeks the airline has launched a cost-cutting initiative which has “dramatically brought down our cash burn”, including grounding its entire fleet and deferring the delivery of 24 new Airbus aircraft.

EasyJet said statutory pre-tax losses of up to £380 million are expected due to a hit of as much as £185 million for fuel and foreign exchange hedging costs.

The group’s planes were fully grounded on March 30, but it said more than half of disrupted passengers had chosen vouchers or alternative flights, meaning that bookings for winter are “well ahead” of the previous year.