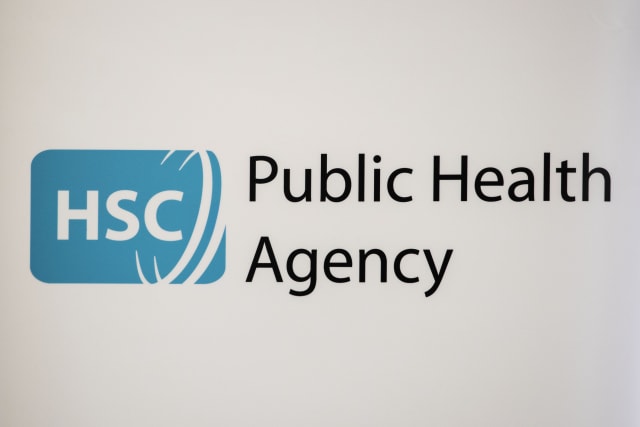 The number of coronavirus deaths in Northern Ireland will rise for another two or three weeks, a public health doctor has predicted.

The daily tally of hospital intensive care unit admissions is starting to fall.

Intensive efforts have been made to flatten the peak of infections and ensure that NHS staff are not overwhelmed.

“We are discharging more people than we are admitting.

“The numbers in ICU are falling; deaths will lag behind and continue to rise for the next two or three weeks.”

He told members of Stormont’s Health Committee that testing has been scaled up but acknowledged there are challenges.

“The Belfast laboratory has had mechanisms break down,” he said.

“There is a global shortage of some reagents (testing chemicals) at times.

“We have done very well as a system to keep that ramping up rapidly, probably proportionately higher than the five nations we might compare against.”

The tests search for the DNA of coronavirus and for its antigens – the proteins on its surface which induce an immune response in the body.

A blood test may give a false negative as it is only when the infection is well established that it spills from some cells (like the throat) into the blood, the doctor added.

Health committee member Colin McGrath, of the SDLP, said there is a surplus of tests, meaning that not all available capacity has been taken up.

NHS staff have expressed concerns in recent weeks about the availability of protective equipment.

Health chiefs have expressed confidence that adequate supplies existed for now but more effort is needed to secure future materials as they brace for a second peak later this year.

Rodney Morton, director of nursing at the PHA, said: “We continue to work really, really hard to source additional levels of personal protective equipment and have been doing so for several months.

He said the agency has also engaged with local manufacturers, with up to 30 million visors ordered that way.

The witness added: “Every effort is being made to ensure that we have the right levels of PPE for our staff and that means appropriate use of PPE as well.”

Dr van Woerden said work on contact tracing is already being carried out, such as in cases of transmission within hospitals, and extra medical and nursing students are being recruited.

“As the testing capacity comes on stream, I believe we will have that workforce in place.”

He said people are at their most infectious a day or two before symptoms start to show so are not aware that they may be putting others at risk.

“Across the world, what is increasingly happening is that technology is being used to contact-trace.

“Mobile phone apps can help us with this contact-tracing approach, identifying people who may have been inadvertently put at risk by someone who was shedding the virus.

“This is an evolving picture but there is intense focus on ensuring that, as we grow capacity, we make maximum use of it.”