Charity urges ministers to step in with financial support 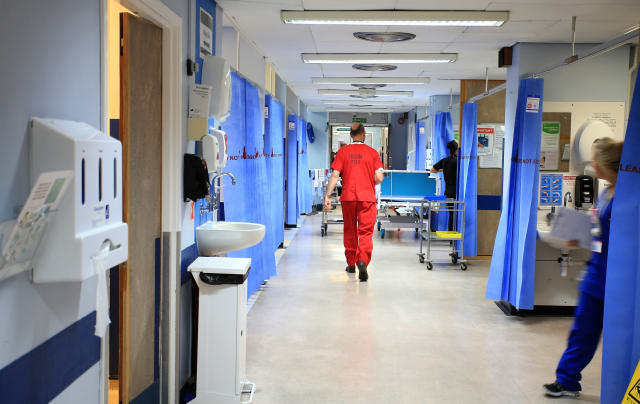 One of Northern Ireland’s leading cancer charities has urged Stormont ministers to help save it from unprecedented financial difficulties caused by the coronavirus outbreak.

Some fundraising activities have been scrapped and others delayed until at least this autumn.

The organisation raises 90% of its money itself.

Chief executive Roisin Foster said: “We have been in operation now for 50 years and have had good and bad days but nothing ever like this.”

Shops have closed after record growth in turnover in recent years.

Although staff have been furloughed, the rents still have to be paid and some agents have been more understanding than others.

Fundraising events including a Mourne mountain challenge have been halted and the Belfast Marathon, in which the charity is a lead partner, has been delayed until at least September.

“We cannot manage now,” she said.

“There has been talk about a Government rescue package.

“Because we have never called for help before should not mean that we are excluded now.”

The charity provides counselling and other services.

Ms Foster added: “Cancer charities in particular have been givers to rather than receivers from the NHS.”

She said she worried about the security of her organisation and the future of her skilled and committed workers.

“They are good people and very good at their jobs.

“We are doing everything we can, we have cut costs and our costs have fallen because there is no travel and little phone activity but it is about can we keep going.”

She said their reserves had been affected.

“It is being hit on every side, really.”