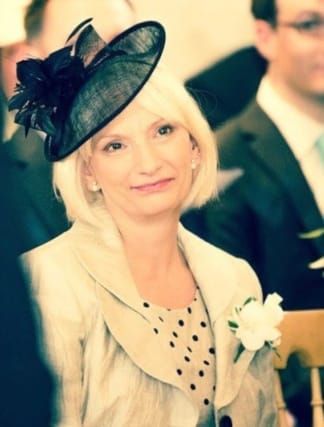 A teenager has been charged with causing the death by dangerous driving of a grandmother who died in a crash involving two cars and a bus in which several people were injured.

Yvonne Copland died after the collision at the junction of Forest Road and Betty Haunt Lane near Newport, Isle of Wight, sparking a major incident a year ago on April 14, 2019.

The 19-year-old is set to appear at Isle of Wight Crown Court on May 15.

Ms Copland, 64, from Newport, was travelling in a red Fiat Bravo when the accident happened. Three other people in the car were taken to hospital in a serious condition.

The driver of the bus, a man in his 50s, suffered a serious injury and 10 passengers on the bus were taken to hospital as a precaution.

Four people travelling in a silver Mini Cooper were also taken to hospital as a precaution.

The Isle of Wight NHS Trust declared a “major incident” after the accident as four of the casualties had to be airlifted to mainland hospitals.

Ms Copland’s family said in a statement: “Much loved wife, ‘ma’ of four children and four grandchildren who was loved by all who knew her. She will be greatly missed by all her family and friends.”