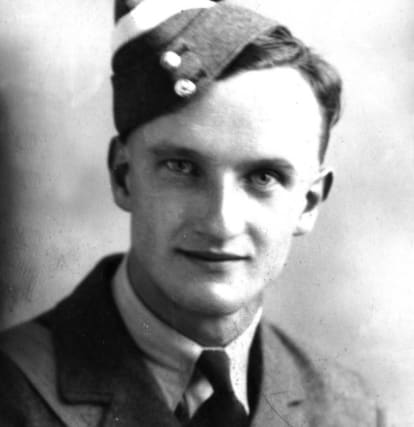 A Second World War pilot who gained fans around the world after an appeal to ease his loneliness has died aged 98.

He died at a care home in Saxlingham Nethergate in Norfolk on April 11 following a long illness, his friend, Clair Ling, told the Eastern Daily Press.

His biographer, Jonny Cracknell, wrote on Twitter: “So sad to report the awful news of the passing of F/Lt Stevie Stevens DFC AE*, one of the last WW2 Lancaster pilots.

In a post by the RAF in 2018, to mark the centenary of the Royal Air Force, Flight Lieutenant Stevens said he undertook 30 missions between April and October 1943 against targets in Germany and Italy.

“At that time, only one in five of 57 Squadron’s aircraft completed a tour of operations, and neither I nor the men I flew with expected to survive,” he said. “I was 21, and some of my crew were even younger.

“My bomb aimer made the long journey from Chile to volunteer, and my mid upper gunner was French.

“The world we did our bit to bring about is, for all its problems, an infinitely better place than the world subjected to Nazi tyranny.

“That is Bomber Command’s legacy to the young men and women of today, and its true memorial.

“They laid down their lives so that you could live yours in peace and freedom.”

The appeal aimed to ease his loneliness by finding visitors for him.