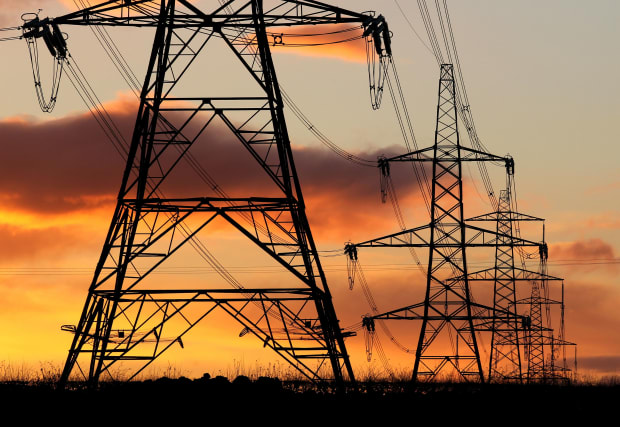 Ofgem has fined a major energy producer for making false statements to the market to unfairly push up the price of its electricity.

The energy regulator will charge InterGen £37 million for “deliberately” misleading the grid in 2016, it said on Wednesday.

The business, which runs four power stations in the UK, promised to change after Ofgem said it had manipulated electricity prices for four days, pocketing £12.8 million in the process.

InterGen blamed the issue on staff who have now left the business.

“We deeply regret and sincerely apologise for the behaviour of former traders in these 2016 incidents. We take this matter incredibly seriously and have co-operated with Ofgem’s investigation. None of the traders involved in 2016 are still with the company,” InterGen said in a statement.

“This strong action sends a signal that Ofgem will not tolerate any form of market abuse that undermines the integrity of the wholesale market that can ultimately harm consumers”.

Energy producers are required to tell National Grid’s experts how much electricity they are able to supply at particular times. This helps the grid plan how to keep up with demand.

But rather than sending correct data to the grid, InterGen falsely said that some of its plants would be offline during crucial periods in the evening when demand is the highest.

This meant that National Grid had to use its so-called balancing mechanism to ensure that there was enough power to keep the lights on in homes across the Britain.

The balancing mechanism is a backup tool which is part of the day-to-day energy system. It means that the grid can buy last-minute energy to meet demand, but the tool is normally a much more expensive way to buy electricity.

InterGen’s power plants were not offline as it had claimed, and after prices went up because InterGen had made the false claims, the producer sold electricity from the supposedly closed sites at a higher price than it otherwise would have got.

In order to boost profit further, the company also told National Grid the minimum energy it could produce from the plants was higher than its actual operational minimum, meaning that the grid had to buy more electricity off InterGen.

It made the business an extra £12.8 million over the course of just four days.

Ofgem said that InterGen had shown “genuine remorse”, and had been given a 30% discount to its £35 million fine. It will also be forced to pay £12.8 million to the companies that lost out because of its conduct.

“As acknowledged by Ofgem, we have undertaken a thorough overhaul of our people, processes and systems since 2016, so that nothing like this happens again. This has included detailed compliance training, strengthened management oversight processes, an internal restructuring, and experienced hires being made to the trading desk.

“InterGen is proud to have been an important part of Britain’s power system for more than 20 years. We apologise again for these historic incidents and look forward to continuing to help the UK keep the lights on and transition to a net-zero economy.”