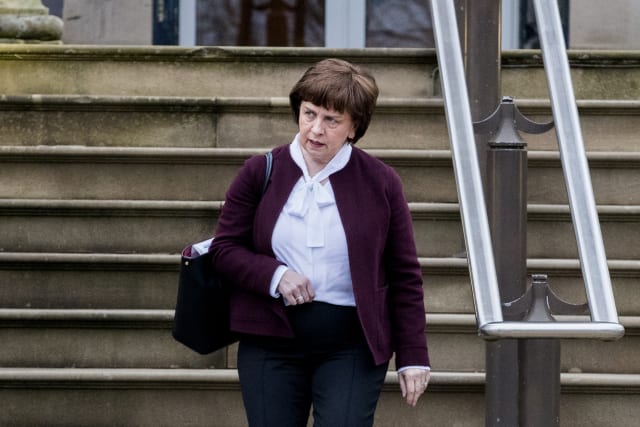 Up to 25,000 people could soon lose their jobs due to the economic slump in Northern Ireland, Stormont’s economy minister warned.

House prices are also set to be negatively affected while trade and investment are predicted to stall, Diane Dodds added.

She said: “While this analysis is based on assumptions and indicators which can, and do, change, we can say with certainty that the economic impact is set to be deep and far-reaching.

“Many across Northern Ireland will need ongoing support.”

Mrs Dodds said: “In assessing all the available economic indicators and data, my department’s economists fear that the number of workers in Northern Ireland directly impacted by the shutdown could well go beyond 200,000, with widespread job losses too, potentially as many as 25,000 in the short-term.”

Official support has been promised.

The first payments under the small business grant scheme were made nine days after the original announcement.

Since then nearly 15,000 businesses have received £10,000 grants totalling almost £150 million, the minister said.

She told Stormont Assembly members: “I know from speaking to owners that these payments are helping businesses to survive, to pay their staff and to plan for the future.”

This scheme has been extended to include some small industrial businesses.

This expansion will cover around 2,500 additional firms.