Crime down more than a quarter amid pandemic, but anti-social behaviour up 59% 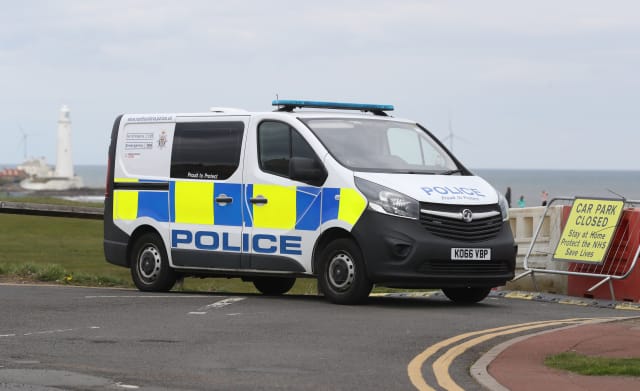 Reports of anti-social behaviour have risen by 59% amid the Covid-19 lockdown.

Chairman of the National Police Chiefs’ Council Martin Hewitt gave an update on crime levels during the pandemic, with an overall drop in England and Wales in the four weeks to April 12 of 28% compared to the same period last year.

During the four weeks there has been a 37% reduction in police recorded burglary, a 27% drop in vehicle crime, serious assault, and personal robbery; and recorded rape offences have fallen 37%.

Fears have been raised of an increase in domestic violence amid enforced isolation at home, and police have seen an increase of 3% in recorded offences year on year.

There has also been a 59% rise in reports of anti-social behaviour, being attributed to breaches of coronavirus lockdown rules.

Mr Hewitt said: “We do normally see a rise at this time of year but we would say that such an uptick is likely to be linked to some of the reporting and the subsequent recording of social distancing breaches.”

Deputy Chief Constable Sara Glen, who is the NPCC lead for out-of-court disposals, said that there had been 178,000 incidents of anti-social behaviour in the past four weeks, compared to 112,000 in the same period last year.

Currently, around 10% of police officers and staff are absent from work.