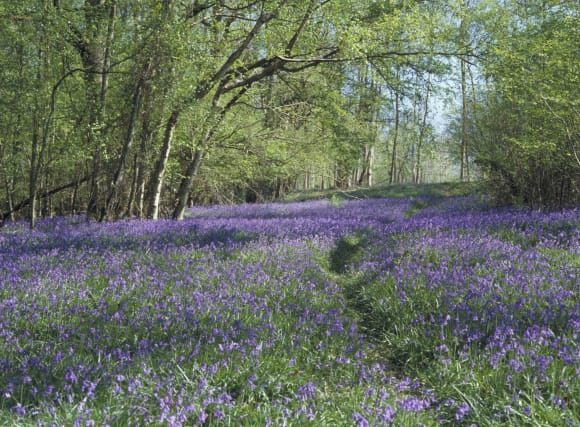 Millions of seeds from more than 10,000 native trees and shrubs have been collected and stored as part of efforts to protect UK woodlands.

Some 13 million seeds from more than 70 British species including ash, juniper and willow have been preserved and “banked” at Kew’s Millennium Seed Bank in Sussex.

The milestone marks the conclusion of the seven-year UK national tree seed project, launched in 2013 by the Royal Botanic Gardens, Kew, with funding from players of People’s Postcode Lottery.

The project aims to build up a genetically diverse collection of UK trees and shrubs to help protect woods in the face of new pests and diseases such as ash dieback, which is devastating one of the country’s most common trees.

Woodlands also face the threat of climate change which brings rising temperatures and weather extremes such as drought.

The seeds have been collected with the help of more than 400 volunteers and staff at 30 partner organisations, from Cornwall to the Outer Hebrides and from sea level up to 600 metres up in the mountains.

They have been stored in sub-zero temperatures underground at the seed bank, where they may live for many decades.

It is hoped the “time-traveller” seeds, along with data records such as the location and surrounding habitat of the tree they were collected from, will help scientists understand and tackle the threats woodlands face.

The collection will be used for research and conservation and could help regenerate woodlands or reintroduce new trees in years to come, conservation experts said.

The collection include seeds from British species such as ash, juniper, alder, birch, yew and willow, which make up a key part of the landscape.

These trees provide habitat for other plants and animals, help with flood prevention and storing carbon, as well playing an important role in woodland industry, tourism and recreation, the experts said.

Ian Willey, fieldwork officer at the Royal Botanic Gardens, Kew, said: “As we’ve seen with ash dieback, pests and pathogens can cause a huge change to our woodlands and the many plants and animals they support.

“Building up this seed collection of some of the nation’s most important tree species is a vital step in combating the challenges facing our native trees.”

The tree and shrub seeds join more than two billion seeds of the rarest and most important species of plants from around the planet which have been conserved at the Millennium Seed Bank, the largest wild plant seed bank in the world.

But there are no acorns from oaks in the tree collection, because the seeds cannot tolerate the drying process and therefore cannot be frozen, which they need to go through to be safely banked.

In separate work Kew is researching the possibility of “cryopreservation” using liquid nitrogen for storing seeds of oaks and other species which cannot currently be preserved.