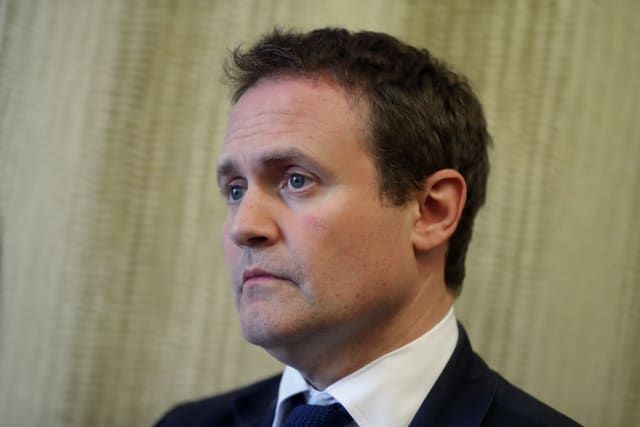 A British tech company has said it would welcome the chance to answer questions from MPs over concerns about its ownership.

Chairman of the Foreign Affairs Select Committee Tom Tugendhat said he was worried about the UK losing control of important digital infrastructure.

He told the BBC: “Whoever writes the code writes the rules for the world, more than any regulation passed by bureaucrats. There’s no point in taking back control from Brussels, only to hand it over to Beijing.”

The company is regarded as one of the UK’s most important technology companies, having made processing units for major smartphone manufacturers including Apple.

In response, a spokesman for Imagination said: “We welcome the opportunity to respond directly to any questions the committee may have and address any misunderstandings.”

Imagination was bought by US firm Canyon Bridge in 2017, whose main investor is Chinese enterprise China Reform Holdings.

The Chinese enterprise is reported to have wanted to appoint four representatives to the tech firm’s board.

There were also reports last week that the investors wanted to redomicile Imagination in China and that several senior executives had quit over the issue.

At the time, Culture Secretary Oliver Dowden said the Government would look into the matter and was in discussions with the chairman of Imagination.

“I can assure you that we will not hesitate to use all the tools available to us to mitigate any adverse impacts for the UK and will engage with our international counterparts where necessary,” Mr Dowden said in response to a letter from senior MPs.

MPs are said to have raised concerns about the impact on British jobs as well as potential national security implications.

When confirming the departure of its chief executive Ron Black last week, Imagination said it was “fully committed to the UK” and plans to increase investment, but did not discuss the influence of China Reform Holdings or any plans to change its headquarters.