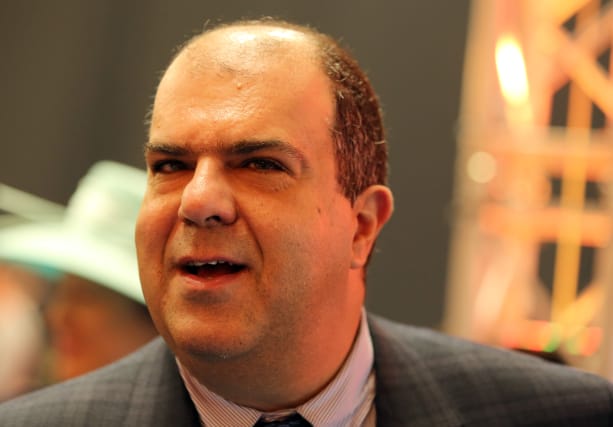 The founder of easyJet has written to the UK financial regulator to warn the budget airline could be breaching market rules over its deal with plane manufacturer Airbus.

Sir Stelios Haji-Ioannou, who is also the airline’s largest shareholder, called on the Financial Conduct Authority (FCA) to bring its deal with Airbus before a shareholder vote.

Last week, the company said it would defer the delivery of 24 aircraft from Airbus over the next two years after the founder called on it to halt its £4.5 billion contract with the American manufacturer.

The FTSE 100-listed airline said that in an effort to preserve liquidity amid uncertainty caused by the Covid-19 outbreak, it has deferred 10 aircraft deliveries scheduled for financial year 2020, 12 deliveries for 2021 and two deliveries for 2022.

Sir Stelios has remained critical of the firm, stating it has more than 100 planes on order from Airbus.

He also described easyJet’s announcement as “clear as mud” and warned its may be in breach of UK market abuse regulations.

Sir Stelios said: “The scoundrels at easyJet simply do not have the corporate authority to cut such a deal given the collapsed share price and the monumental size of the Airbus order.

“If the FCA does not force them to call a shareholder vote, my company, easyGroup, will not hesitate to take the regulator to judicial review as the law provides.

“In plain English that means going to a High Court judge to ask for an injunction requiring the regulators to do their job properly.”

In a letter to the FCA, Haji-Ioannou alleges easyJet has not complied with its “duty to present accurate and timely information” to investors.

The businessman also said the financial effect of the deferral is “entirely unexplained”.

Shares in easyJet were flat at 681p on Tuesday.