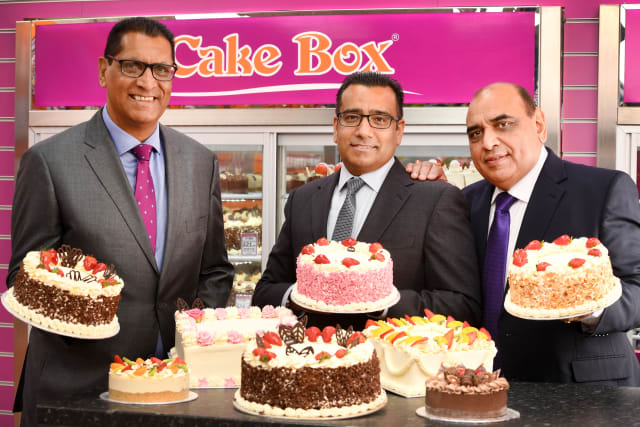 Cake Box has suspended its dividend after the cream cake business was forced to close its stores in the wake of the coronavirus pandemic.

However, the retailer said it saw like-for-like sales and adjusted profits increase in the year to March 31, despite Covid-19 impacting revenues in March.

The company said it expects to report revenue for the year of around £18.7 million, up around 10% from the previous year despite the disruption.

It added that like-for-like sales grew by 2% for the year, despite closing its stores on March 23 after the Government called for the shutdown of non-essential retailers.

Cake Box said it has furloughed the majority of its head office, warehouse and bakery staff, in response to the virus.

The company said it is also assisting its franchisees in applying for the Government’s retail, hospitality and leisure grant, while they will also benefit from the business rates holiday.

The group said it expects to have costs of around £200,000 each month while its franchise stores remain shut, but it is “very comfortable” with its current cash level and liquidity.

Chief executive Sukh Chamdal said: “Whilst this is an uncertain and difficult time for the country, we are incredibly proud of the efforts of our franchisees who have been sending thousands of our cakes to frontline workers to give them a slice of comfort during these challenging times.

“Whilst the current closure of our franchise stores has and will continue to have an impact on performance, we are confident that our unique customer offer will continue to resonate over the long term.

“Life is somewhat on hold for now, but when we emerge from this we will still have birthdays, marriages and numerous other occasions small and large to celebrate up and down the country.”