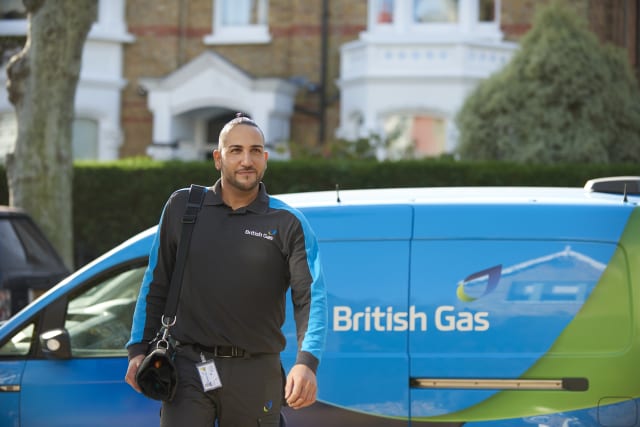 The owner of British Gas has ended a nine-month hunt for its new boss by appointing its own finance director into the role.

Chris O’Shea, who has been with the business since November 2018, has stepped up to become chief executive of Centrica, the company told shareholders on Tuesday.

It was vacated last month when the company finally parted ways with former boss Iain Conn, who had announced his plans to leave as early as July last year.

Alongside Mr Conn’s departure, Centrica also appointed a new chairman, Scott Wheway, who has sifted through applications since joining just under a month ago.

“In the last few weeks since my appointment I have completed a review of both the internal and external candidates for this role and have come to the conclusion that Chris is comprehensively the best candidate for Centrica,” Mr Wheway said.

He added: “The board is confident that he is the right leader to navigate Centrica through and beyond the present Covid-19 crisis focusing on the welfare of our colleagues and customers, the financial resilience of the company and the agility to move quickly when we emerge from these unprecedented circumstances.”

However, the new boss has also agreed to take a £100,000 pay cut while the business deals with the Coronavirus outbreak.

Centrica is now looking for a new chief financial officer, it said.

In his first public statement since being revealed, Mr O’Shea acknowledged that a large part of his job will be to help the power systems transition to low-carbon options.

However, he will also face a struggle to get Britain’s biggest energy supplier back on track.

British Gas has been losing thousands of customers every year, and its market share has gone from around a quarter to 19% during Mr Conn’s time in charge.

It comes amid challenges from several smaller players, which has broken the stranglehold the Big Six energy suppliers once had on the market.

“It is a huge honour to be appointed to lead Centrica,” Mr O’Shea said.

“The company has a long history of serving customers, strong market positions and over recent years has built the capabilities to help our customers transition to a low carbon future.”